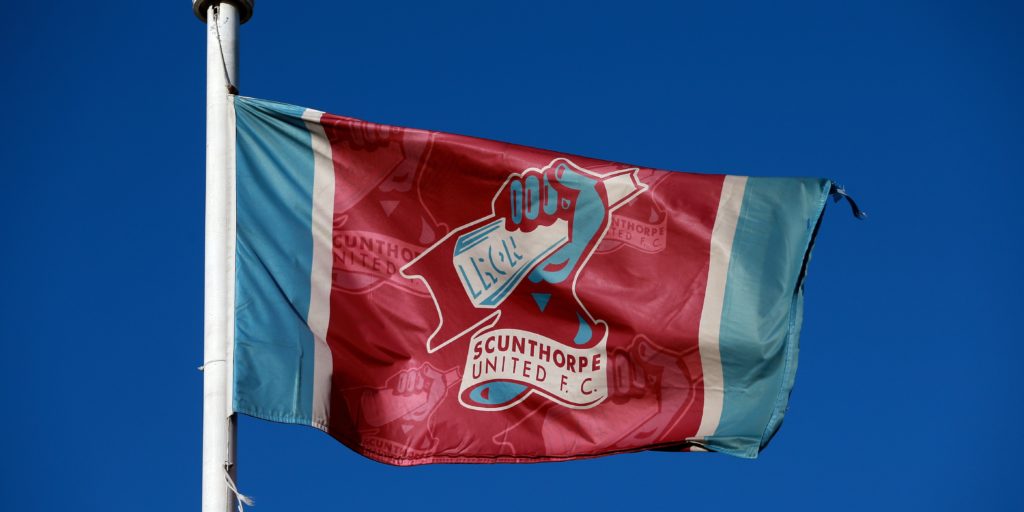 Peter Swann has released a letter to the PA news agency.

Scunthorpe chairman Peter Swann believes players’ wages should be suspended while there are no games in order for clubs to survive the coronavirus pandemic.

In a letter released to the PA news agency, Swann also criticised the governing bodies for a lack of leadership and stated his worries about resuming action behind closed doors.

The English Football League and Professional Footballers’ Association reached an agreement which will see clubs asked to defer player wages by no more than 25 per cent, and not below GBP 2,500 per month.

But Swann, whose club are in League Two, wants more drastic action and says players must not claim money for a job they are not doing.

He wrote: “It should not be the clubs who are asked to support the football industry and ultimately risking their futures during the shutdown of football, it needs to be the governing bodies and they should be leading from the front, sadly I believe we are lacking any decisive leadership at any level.

“We sign players on contracts to play in the Football League and that is the job they do, play football in front of fans for a set number of games.

“They earn money on appearances, promotion, and relegation under those rules and I feel if the league is suspended then the players wages should be suspended until the resumption of full training and a resumption date confirmed.

“The players then need to approach the PFA, EFL and FA for support during the suspension time, so that football clubs can try and support their staff and secure the future of their football clubs.

“The one common denominator in clubs surviving is the managing of player wages, in a nutshell that is it.

“If we can suspend players wages we give ourselves a fighting chance of survival, if we can get a 50 per cent reduction in wages and utilise the furlough scheme we can maybe just get through the next few months, that however is easier said than done and what of next season?.

“Yes, players have bills to pay, but they should not claim monies for a job they are not doing, they must work with the clubs, not create a barrier.

“What I ask is for the governing bodies to take the responsibility, allow clubs to suspend player contracts with players receiving the furlough maximum wage (paid by the clubs), only until we are back playing and then the contracts are restarted at full wage.”

Like most clubs in the lower leagues, Scunthorpe’s main revenue stream is from matchday income.

The season, if and when it does resume, looks increasingly likely to be behind closed doors, but Swann has warned that could leave Scunthorpe and other clubs running out of money.

“If we play behind closed doors players will demand full wages, but we will have no matchday income, so I can understand why some clubs want the season to end, but we must finish the season and to do that we will need financial support,” he added.

“We have been offered money, but its money we are due in the future from the competition, loans have also been offered, but all this does is put us in more debt and kick the can further down the road and it’s not extra money.

“What must not happen during this pandemic is for a Football League club to go out of business, no matter how the owners have run their club or what we think, we cannot let this happen.

“The EFL talk about integrity and this is the biggest test of that comment, local football clubs need to survive.

“I am not saying the governing bodies are to blame, as we all know this situation is unparalleled, but it should not be put onto the shoulders of the football clubs.

“No league matches mean we have no matchday income, we cannot employ our staff and we have no idea when we can resume, which means we will eventually run out of money, like so many other football clubs.”