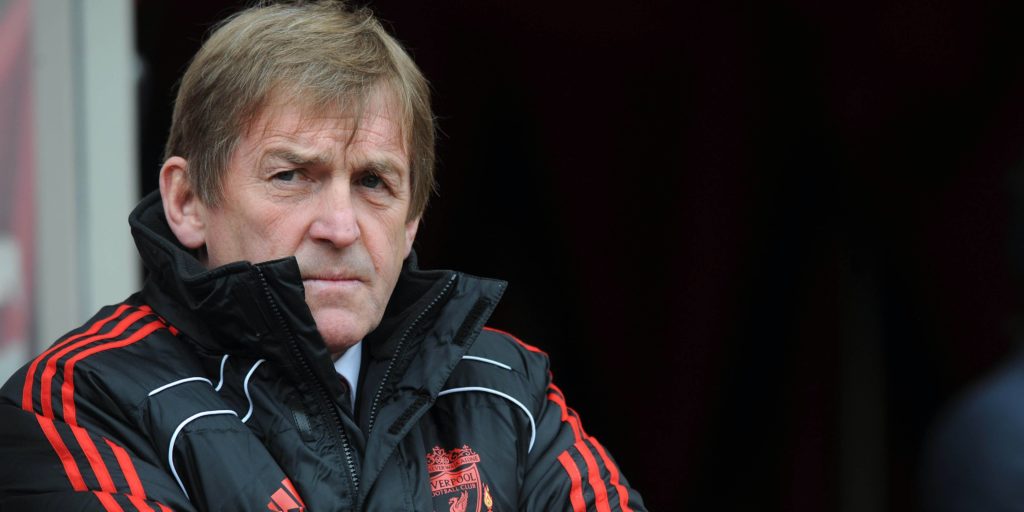 The IPL was the latest competition to be postponed.

Dalglish was released from hospital last weekend after being found to have coronavirus despite not showing any symptoms, having been admitted for treatment on gallstones.

The Scot, 69, was videoed on his doorstep at 8pm on Thursday night clapping carers alongside his family.

Former defender Hunter is still in hospital, having been admitted last week.

“His family would like to take this opportunity to thank all Leeds United supporters for their amazing messages and well wishes,” a club statement read.

“They would also like to say a huge thank you to the NHS doctors and nurses who continue to do an amazing job 24 hours a day for Norman and all of those currently in their care.

“We will continue to provide regular updates in the coming days. Keep fighting Norman, we are all with you.”

Rangers are examining “all legal options” after again calling for an independent inquiry into the Scottish Professional Football League’s handling of the vote to end the season outside of the top flight.

The Glasgow club, who voted against the SPFL’s successful resolution, want chief executive Neil Doncaster and legal advisor Rod McKenzie suspended while they are the “subject of forensic examination”.

It comes after manager Steven Gerrard earlier called the governing body an “absolute mess” while Partick Thistle opted not to pursue a legal case.

A statement from Rangers read: “No fair-minded person can take the outcome of this vote seriously. The SPFL has conducted a process which has been misleading and deeply flawed.

Old Trafford lit up blue as Manchester United continued to show support to the NHS during the pandemic.

The ground was blue – the colour of rivals Manchester City – with the club’s sign also spelling NHS United to coincide with the weekly clap for carers tribute.

A statement read: “Old Trafford will be lit up in blue tonight with our famous Manchester United sign spelling out ‘NHS United’ in tribute to NHS workers across the UK. It will coincide with the nation’s weekly Thursday night 8pm ‘clap for carers’.

“While Old Trafford is not normally bathed in blue, it’s been organised to recognise the extraordinary efforts of the frontline workers battling the COVID-19 pandemic.”

Chelsea also continued their efforts to support NHS workers and charities. The club will start providing 78,000 meals this week, for the next six weeks.

It aims to help NHS staff working long hours and food will be provided to Imperial College Healthcare NHS Trust across their five local hospitals, including St Mary’s Hospital in Paddington, Charing Cross Hospital in Fulham and Hammersmith Hospital.

World Rugby is offering an GBP 80million relief fund to aid national unions during the crisis.

For Six Nations and SANZAAR unions (South Africa, New Zealand and the Australian Rugby Union) the financial package will involve a combination of advances and loans with World Rugby committed to supporting emerging nations and regional associations where required.

The Board of Control for Cricket in India has decided to suspend the Indian Premier League until further notice.

The eight-team league, which was scheduled to begin on March 29, was initially postponed until Wednesday.

India will remain in lockdown until May 3 and the BCCI has now made the call to halt the league indefinitely.

In golf, the PGA Tour announced plans to resume in June, with the first four tournaments being closed to spectators.

The tour has been suspended since the Players Championship was cancelled after the opening round on March 12, with the first three majors of the year – the Masters, US PGA and US Open – postponed and the Open Championship cancelled for 2020.