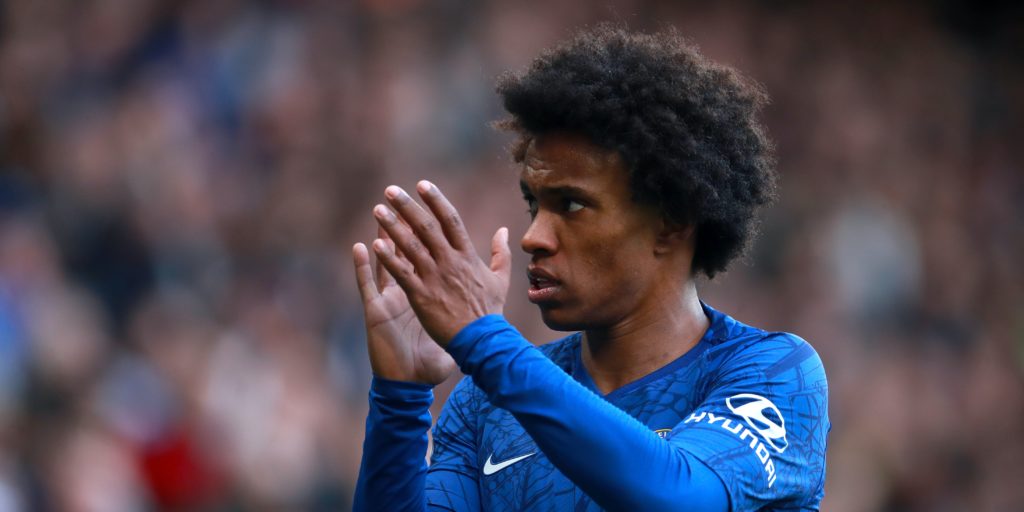 It had been reported as many as nine clubs favoured finishing the campaign by the end of June.

Finishing the Premier League season by June 30 in order to avoid player contract disputes was not raised when English top-flight clubs gathered by conference call on Friday.

The 20 clubs remain committed to finishing the 2019-20 season, which is on indefinite hold due to the coronavirus pandemic, to avoid a financial loss estimated by the league’s chief executive Richard Masters at more than GBP 1billion.

Clubs looked at various scheduling models for how they could end the campaign at Friday’s meeting, but the PA news agency understands the issue of completing by June 30 was not raised by anyone present.

It had been reported that as many as nine clubs were keen to complete the campaign by then. They were said to be concerned by the legal implications of the campaign running past that date, which is when standard player contracts expire.

World governing body FIFA has proposed that contracts be extended by mutual agreement until a club’s season actually ends. The world players’ union, FIFPRO, has previously said it expects agreements to be reached at a national level on this subject.

It is understood a collective approach on this matter by Premier League clubs is a work in progress at the moment.

“There will be players who have been at clubs for a long time and they’ll feel that club’s been very fair to them, whether that’s through their contracts or the way they’ve been treated,” he told the Keys and Gray Show on beIN SPORTS.

“They might think ‘well, extenuating circumstances mean we have to be more flexible’. There will be some who think ‘no – that’s not for me. I’ve got to protect myself’. I think it’s a grey area.”

There is a general acceptance among Premier League clubs that matches will be played behind closed doors if the competition can resume, with restrictions on mass gatherings likely to remain in force for the foreseeable future.

However, there is no guarantee yet that all matches will be available for supporters to view at home.

The country will remain on lockdown until at least May 7, but the Premier League and other sporting competitions will watch with interest to see whether any change in guidance after that allows them to think about a resumption.

A Premier League spokesperson said following the meeting: “We are acutely aware of the distress COVID-19 is causing and our thoughts are with all those directly affected by the pandemic.

“In common with other businesses and industries, the Premier League and our clubs are working through complex planning scenarios.

“We are actively engaging with stakeholders, including broadcast partners, and our aim is to ensure we are in a position to resume playing when it is safe to do so and with the full support of the Government.

“The health and well-being of players, coaches, managers, club staff and supporters are our priority and the league will only restart when medical guidance allows.

“Today’s shareholders’ meeting provided an opportunity to discuss possible scheduling models. It remains our objective to complete the 2019-20 season but at this stage all dates are tentative while the impact of COVID-19 develops.

“In response to the pandemic, the Premier League, our clubs and players have provided vital support for communities and the NHS and will continue to do so after matches recommence.”

Premier League clubs continue to hold discussions with players over conditional wage deferrals and cuts, after Southampton became the first club to strike a deferral agreement with their players last week.

It has been reported that Arsenal are close to agreeing 12.5 per cent salary cuts with their players.