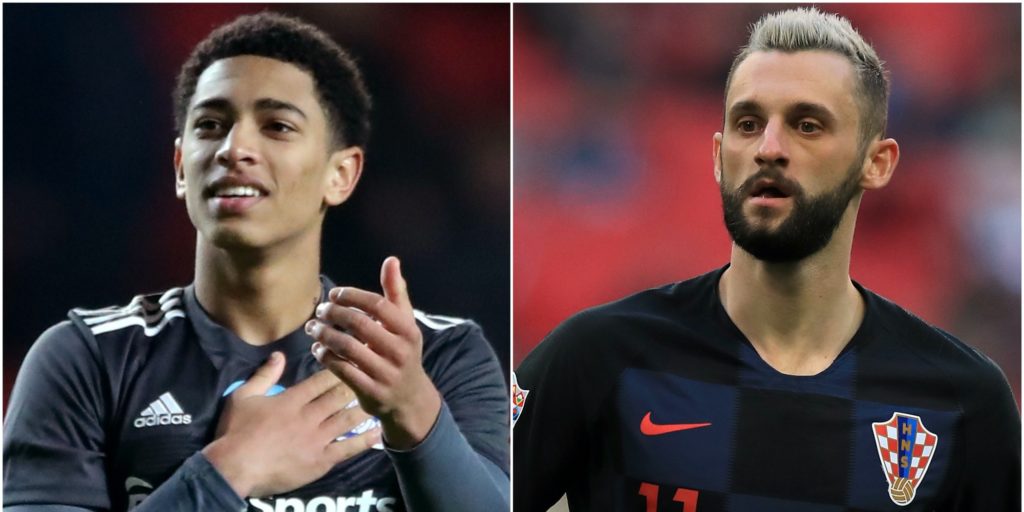 Manchester United are reportedly leading Chelsea and Borussia Dortmund in the chase for Birmingham’s 16-year-old English midfielder Jude Bellingham. The Sun says Bellingham has been blown away by United’s sales pitch and the club are willing to cough up GBP 35m to get the deal done.

Liverpool are believed to have engaged talks to bring 27-year-old Inter Milan midfielder Marcelo Brozovic to the club. The Daily Express says Jurgen Klopp is eager to bolster Liverpool’s midfield options and has eyed the Croatia international as an ideal addition to his already dominant squad.

The Daily Mail reports that Steve Bruce will keep his job as Newcastle manager if the club’s GBP 300m takeover by a Saudi-based consortium goes ahead. The paper quotes sources close to the deal who say that there are no plans for the new owners to implement a manager change in the short term.

Arsenal have been dealt a blow in their quest to land striker Luka Jovic with Real Madrid set to hang on to the 22-year-old Serb. The Sun says, despite his lacklustre form in his first season, the club are willing to give Jokic another year to adapt, grow and prove himself at Bernabeu.

Lille’s Gabriel Magalhaes is expected to be Carlo Ancelotti’s first signing as Everton boss when the summer transfer window opens, according to The Guardian. The club are reportedly confident that their GBP 30m offer will be enough to see the 22-year-old move to Goodison Park later this year.

James Rodriguez: Real Madrid’s 28-year-old forward has reached out to Manchester United over a potential move to Old Trafford this summer, according to Sport.

Nelsom Semedo: Sport also reports that the Barcelona right-back has stalled contract talks over a disagreement with guaranteed playing time.