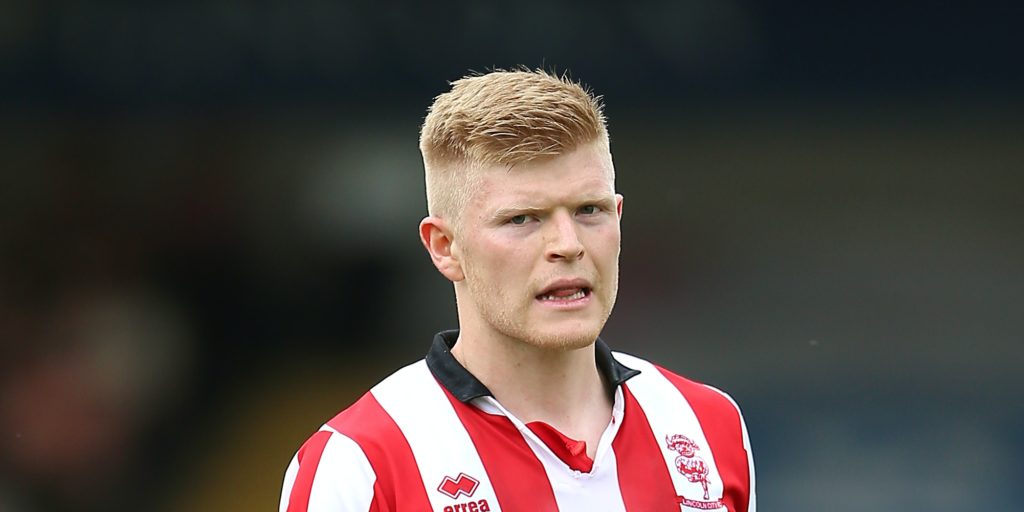 Whitehouse has until May 4 to respond to the charge.

Grimsby midfielder Elliott Whitehouse has been charged by the Football Association with alleged racist abuse towards a Northampton player.

The incident, which involved an unnamed Cobblers player, took place in the two clubs’ League Two clash on November 23.

Whitehouse has until May 4 to respond after being charged with an “aggravated breach” of FA Rule E3(2).

An FA statement read: “It is alleged that the midfielder used abusive and/or insulting words, which are contrary to FA Rule E3(1), towards a Northampton Town FC player during the 72nd minute of an EFL League Two fixture on 23 November 2019.

“It is further alleged that the words constitute an “aggravated breach”, which is defined in FA Rule E3(2), as they included a reference to race and/or ethnic origin and/or nationality.

“Elliott Whitehouse has until 4 May 2020 to provide a response.”