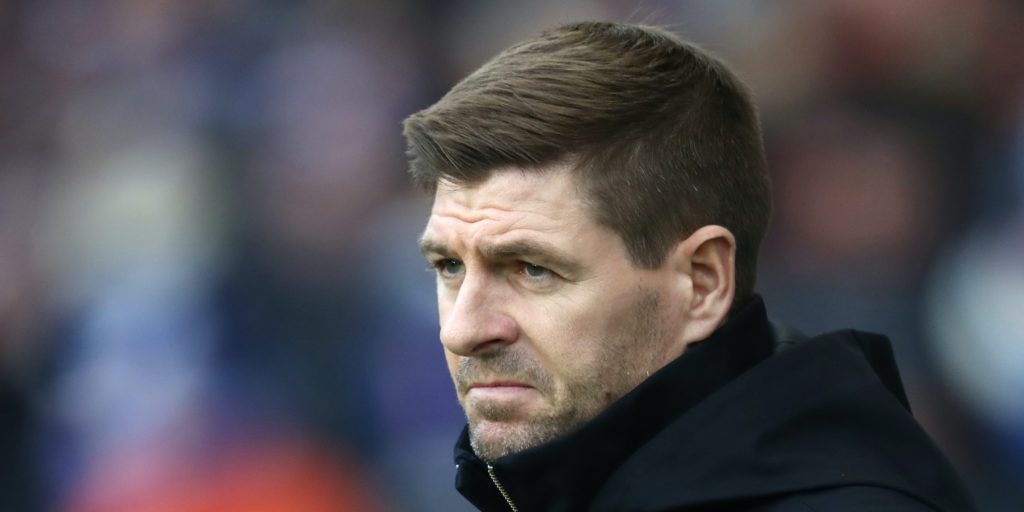 Rangers and Hearts were critical of the SPFL’s handling to end the three Scottish leagues outside the Premiership.

The fallout from the approved Scottish Professional Football League resolution continued after Rangers called for an independent inquiry into the handling of the vote.

All three Scottish leagues outside the Premiership have ended after Dundee’s decisive ‘yes’ vote on Wednesday.

Their decision means Dundee United, Raith Rovers and Cove Rangers have been declared champions of the Scottish Championship, League One and League Two respectively.

But with key questions over the fate of a number of clubs, and a potential Premiership restructuring, the PA news agency takes a look at the remaining issues.

How did the resolution pass?

Dundee insist that they did not change their vote after it was reported that the Dark Blues initially voted against the SPFL’s resolution but could not cast it due to technical reasons. A club statement read: “There was no changing of our vote at any time that day as has been reported in some channels. If what we achieved in our pause was presented by the SPFL in the first instance we would have voted in favour of the proposal on 10 April 2020.” The belated vote took it over the 75 per cent threshold and ensured the campaign in the lower three divisions was declared over, meaning end-of-season prize money is released to clubs.

What are the immediate consequences?

Dundee United, Raith Rovers and Cove Rangers have been declared champions of the Championship, League One and League Two respectively, and will be promoted. Partick Thistle and Stranraer are relegated. Thistle previously threatened to take legal advice but rescinded this on Thursday and accepted their fate, while Stranraer responded to the confirmation by declaring it “grossly unfair”.

What will happen to the top flight?

The Premiership season is set to continue. Hearts owner Ann Budge, who has been against the idea of ending the season prematurely, underlined her belief that “the whole process has been incredibly badly handled and shows Scottish football in a very poor light”. Budge and Hamilton chairman Les Gray will lead a task force to look at a potential restructuring of the top flight. The almost certain proposal is an expansion to 14 clubs, which will save the bottom team – currently Hearts – from relegation, and also promote Inverness. But any change would require an 11-1 vote in favour among existing Premiership clubs, so it is far from certain. Budge added: “I have said from the outset that it was imperative that we find a solution that ensures no club is penalised by relegation in a situation where the leagues cannot be finished.”

What are Rangers saying?

Rangers repeated their call for an independent inquiry into the SPFL’s handling of the vote to end the season outside of the top flight. A statement from the Ibrox club on Thursday evening read: “No fair minded person can take the outcome of this vote seriously. The SPFL has conducted a process which has been misleading and deeply flawed. We repeat our call for the immediate suspension of Neil Doncaster and Rod McKenzie pending the outcome of the independent investigation.” Boss Steven Gerrard had earlier said that the organisation looked like an “absolute mess”, and the club were perplexed as a counter-proposal, suggesting clubs should be awarded their prize money early, was rebuffed so quickly. Rangers fear the next step will be the conclusion of the Premiership season, handing another title to rivals Celtic.

What about the bottom of the league?

Ordinarily, the bottom club in League Two would face a play-off but Brechin, whose chairman Ken Ferguson sits on the SPFL Board, will not suffer that fate, and are now safe. Brora Rangers and Kelty Hearts, the declared champions of the Highland League and Lowland League respectively, must now hope the projected Premiership expansion has the knock-on effect of automatically promoting both clubs to League Two next season.