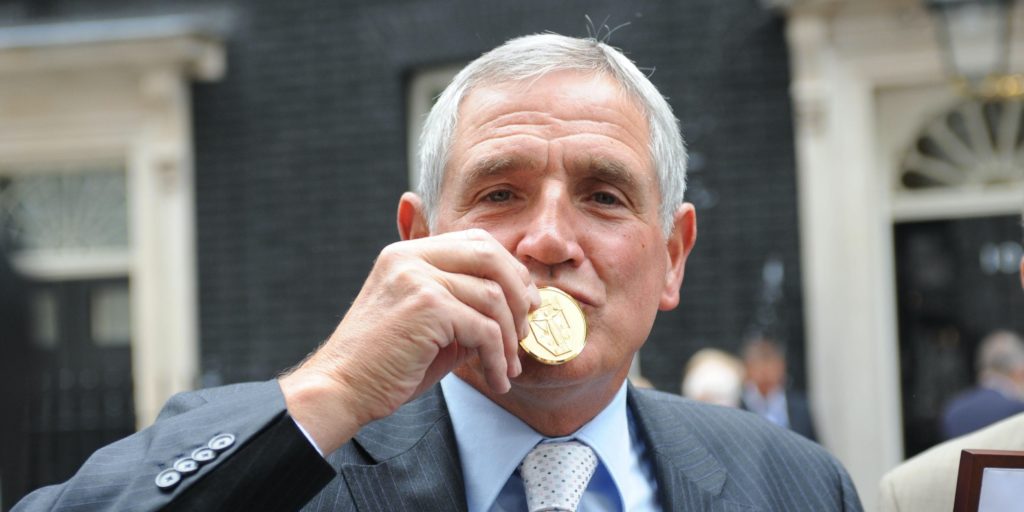 The former Leeds and England defender was last week admitted to hospital with coronavirus.

Hunter, who made 28 appearances for the Three Lions and was part of the 1966 World Cup-winning squad, was last week admitted to hospital with coronavirus.

Leeds said in a statement: “Leeds United are devastated to learn of the passing of club legend Norman Hunter at the age of 76.”

The statement on Leeds’ website added: “Norman was taken to hospital last week after being diagnosed with Covid-19 and despite continuing to battle and the best efforts of NHS staff, he sadly lost his fight earlier (on Friday) morning.

“He leaves a huge hole in the Leeds United family, his legacy will never be forgotten and our thoughts are with Norman’s family and friends at this very difficult time.”

Hunter did not play in England’s triumphant World Cup campaign as he could not break the partnership of Jack Charlton and Bobby Moore.

He also played for Bristol City and Barnsley, managing the Tykes after he retired as well as Rotherham.