Timeline of sport’s response to coronavirus on Friday, April 17 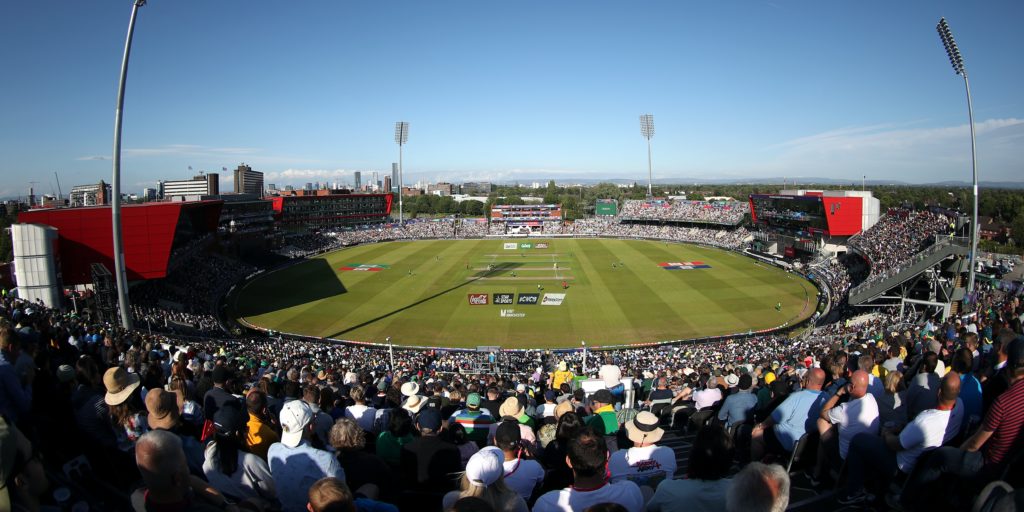 The football world mourned the death of Norman Hunter, more golf tournaments were called off and Lancashire cancelled contracts for overseas players.

The death of former Leeds and England defender Norman Hunter after testing positive for coronavirus dominated the continued fallout from the pandemic on Friday.

1000 – This year’s Scottish Open was postponed and the European Tour also announced the cancellation of two more of its events because of the continuing threat posed by the spread of the coronavirus.

1045 – Leeds announced the death of former club and England defender Norman Hunter aged 76 after he was taken to hospital last week following a positive test for Covid-19.

1059 – The Scottish Professional Football League announced it has advanced lower-league clubs the GBP 1.8million they were due at the end of the original season after they voted to end the Championship, League One and League Two on Wednesday.

1129 – Lancashire revealed the contracts for overseas trio BJ Watling, Glenn Maxwell and James Faulkner have been cancelled and all staff will take a 20 per cent pay cut in May, a measure unanimously agreed by all players.

1409 – Laver Cup organisers announced that the men’s team tournament, due to be held in Boston between September 25-27, has been moved back until September 24-26 2021.

1501 – Tournament officials announced that the 2020 Senior LPGA Championship, scheduled to start on July 30 in Indiana, will be cancelled.