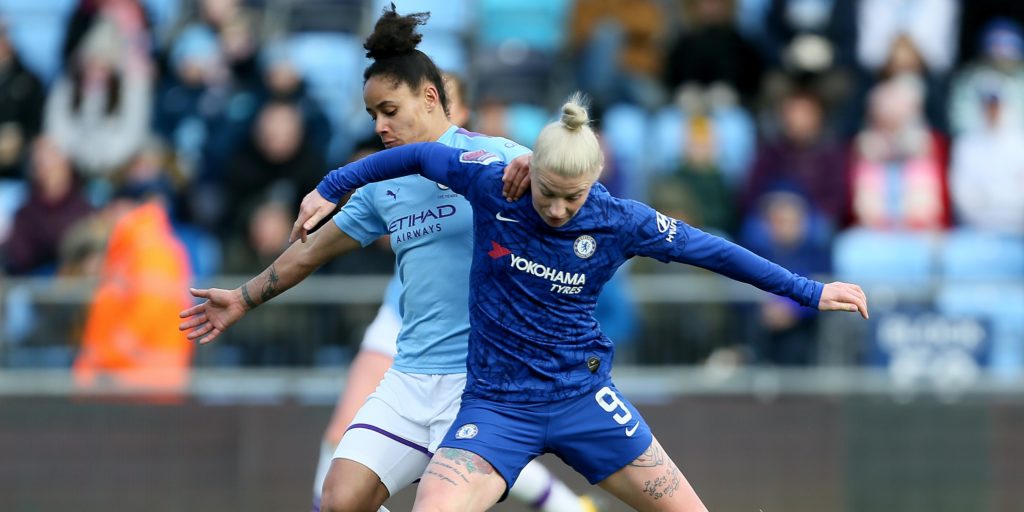 The WSL has not seen any games played since late February.

The Football Association is considering the possibility of playing the conclusion of the Women’s Super League season at neutral venues.

The WSL has not seen any games played since late February as a two-week international break preceded the suspension of football in this country on March 13, meaning there is a hefty backlog of fixtures to get through.

The FA will continue to listen to Government advice on when a restart could be possible, but that does not look likely any time in the next month due to the three-week extension to the lockdown in this country.

That means a condensed programme at one neutral venue when it is safe to resume could be considered.

An FA spokesperson said in a statement: “We are in the early stages of assessing what options are available for when it is safe and appropriate to resume the FA WSL and FA WC seasons.

“This includes the potential use of neutral venues.

“Any scenarios are under constant review in line with the latest Government advice.

“We are in regular contact with all clubs and the safety and welfare of everybody involved remains our priority.”

Manchester City are on top of the WSL table, while the Women’s FA Cup has reached the quarter-final stage.