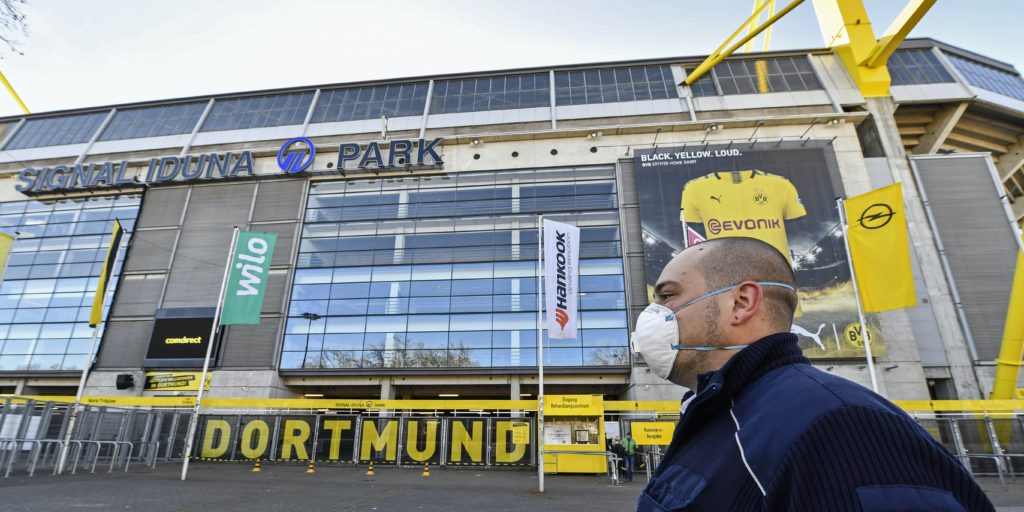 Germany’s top tier is scheduled to restart in early May.

Paderborn captain Christian Strohdiek believes the Bundesliga should delay the planned return to action next month given the ongoing coronavirus situation.

While many leagues across Europe are indefinitely suspended, Bundesliga CEO Christian Seifert last week spoke of an intention to restart the season in early May.

Clubs in the top two tiers of German football are back training, but restrictions remain in place in a bid to curb the spread of Covid-19 – something that leaves Strohdiek questioning the decision to restart the season so soon.

Asked if German decision makers should wait a few more weeks before returning to action, the Paderborn skipper told the BBC’s World Football programme: “Yeah, for sure.

“Because we talk about that the school is closed and so many people stay at home, and we want to start to play football.

Strohdiek is happy to be back working alongside team-mates, although social distancing guidelines are preventing them training as normal.

“It’s not really normal because, for me, it’s football,” the defender said.

“Yes, it’s my job, but many, many jobs they have to stay at home and can’t work and we go out and play a little bit of football.

“It’s a strange situation because football… yeah, we love this game but actually it’s a game.