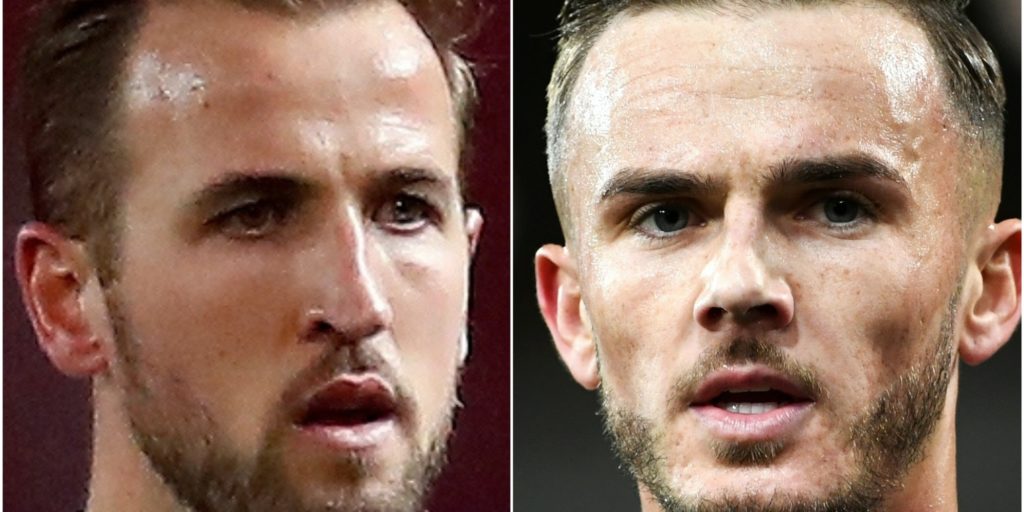 The financial uncertainty brought about by coronavirus will mean Manchester United will not be able to buy a player as expensive as Harry Kane, the Guardian reports. Kane, 26, was among a number of potential targets for Ole Gunnar Solskjaer as he looks for a proven goalscorer, but the GBP 150m asking price puts him out of range, the paper says.

The Old Trafford side have also given up hopes of signing Leicester’s James Maddison, reports the Daily Star. Manchester United were looking to sign the attacking midfielder after landing Harry Maguire from the King Power club last summer but will now turn their attention elsewhere, reports the paper.

However, United are still in contention to sign Jadon Sancho from Borussia Dortmund, according to the Evening Standard.

A host of top European sides are interested in Pierre-Emerick Aubameyang, with Manchester City leading the pack according to the Daily Express. The Arsenal man is also wanted by Barcelona, Inter Milan and Real Madrid.

Arsenal are looking to bring in Thomas Partey, with Mikel Arteta keen on the Ghanian midfielder, reports the Daily Express. However, Atletico Madrid believe they can keep the 26-year-old by offering a new contract.

David Silva: The Manchester City midfielder is looking to head back to former club Valencia when his contract expires at the end of June, the Manchester Evening News says.

Kalidou Koulibaly: The Napoli centre-back is interested in a move to England and has recently been linked with Manchester City and Paris Saint-Germain, reports Le10Sport.