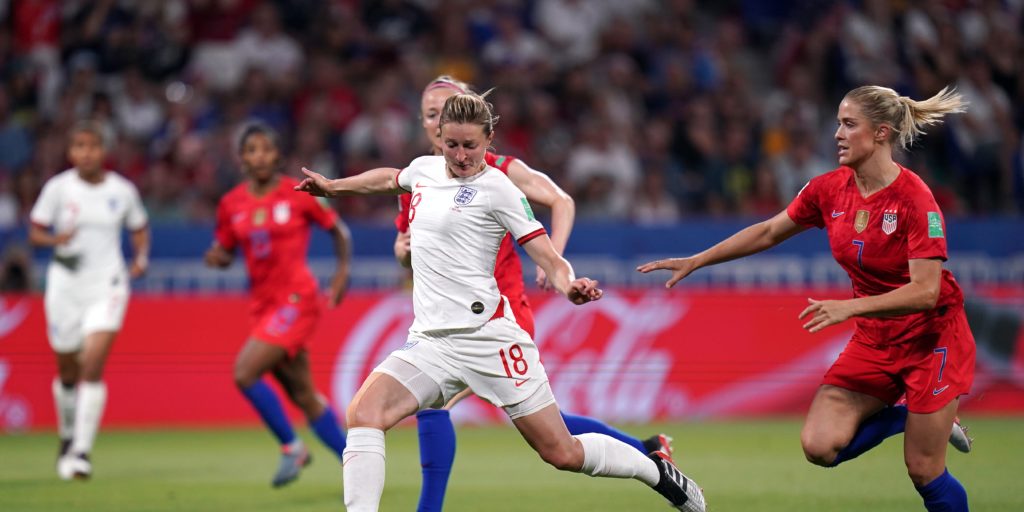 The tournament has been put back after the men’s Euro 2020 was moved to the summer of 2021.

The Women’s European Championship finals will now take place between July 6 and 31, 2022.

The PA news agency understands that the new dates for the tournament in England, originally due to be played in the summer of 2021, have now been agreed.

It is expected that they will be formally announced following UEFA’s executive committee meeting on Thursday.

The decision to put the tournament back came after the men’s Euro 2020 tournament was postponed until 2021 due to the coronavirus pandemic.

The move means there will now be some overlap with the Commonwealth Games, with the Women’s Euro finals now due to take place on the first Sunday of the multi-sport event, which is being hosted by Birmingham.

The opening match of the tournament will take place at Old Trafford, with Wembley hosting the final.

The decision to delay will also assist with the completion of the qualifying campaign.

Matches due to be played in June have been postponed.