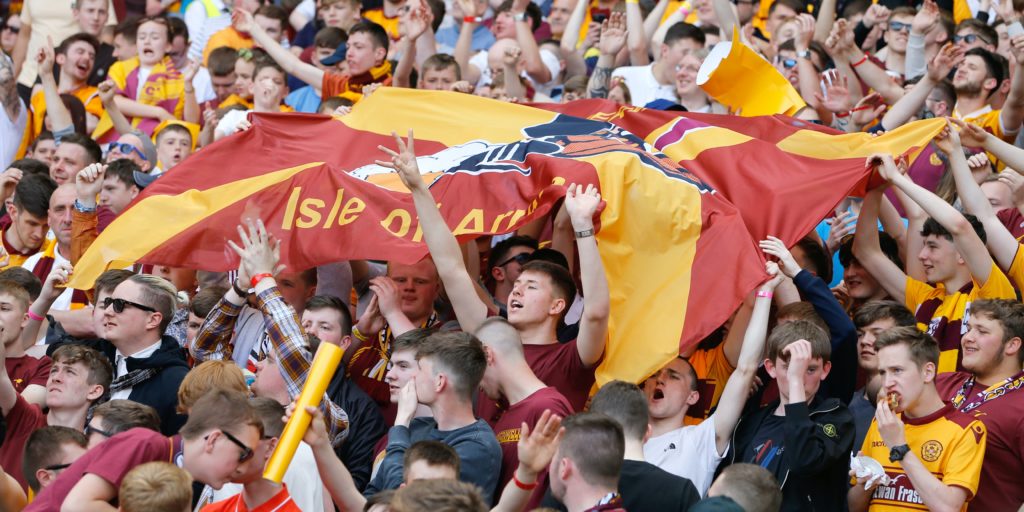 The Ladbrokes Premiership outfit only sold 187 in the same time period last year.

Motherwell have sold five times as many season tickets as they had at the same stage last year despite a “total lack of clarity” over when the new campaign will start.

The fan-owned club put season tickets on sale two weeks ago and have offered “huge” thanks for the response.

Chairman Jim McMahon said on the club’s official website: “We are massively ahead of where we were last year. As of this morning, we have sold approximately 1,000 tickets, many of them new season ticket holders, as well as fans renewing from last year.

“Those sales compare with 187 in the same time period last year, demonstrating how much our fans have stepped up during exceptional times to back us.

“As a fan-owned club, your support is always extremely important, but none more so in times like these. We have no wealthy benefactors, we depend on ourselves – and this is a vital part of our income.

“All we can do is try and steward the club’s finances as best we possibly can and to plan for all potential scenarios that we can think of. We will keep you closely engaged in our thinking as it develops.

“How the country copes and adapts to the impact of Covid-19 and more importantly, how we defeat it is an ever-changing landscape. In this situation we need to be completely transparent about the total lack of clarity, which still remains, on when we might resume.”