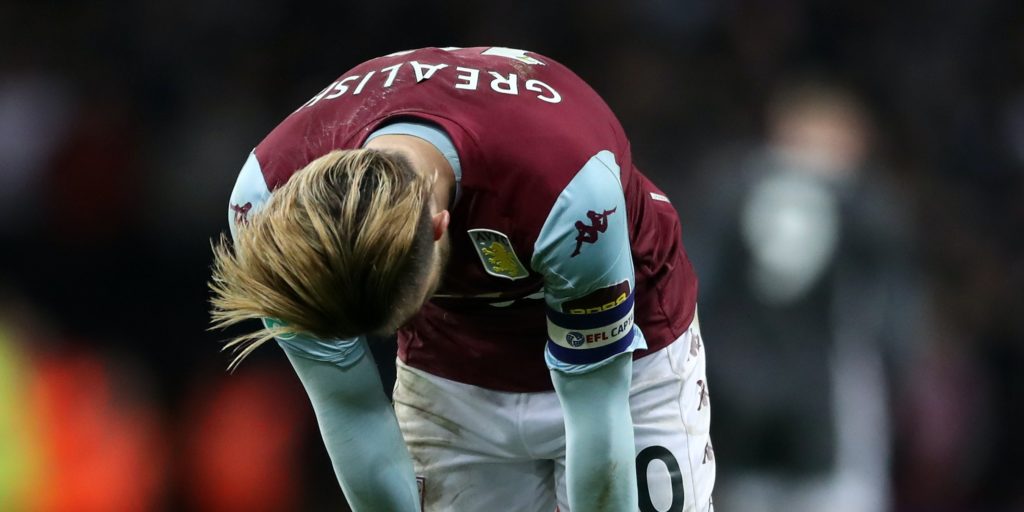 The drama goes on despite a lack of action on the pitch.

Police were called to the Dickens Heath area of Solihull to reports that a Range Rover had crashed into two parked cars, with pictures emerging online of the Aston Villa midfielder in slippers and a bright blue hoodie. Grealish later apologised and said he was “deeply embarrassed” after he “stupidly agreed” to go to a friend’s house – less than a day after launching a video appeal for people to stay at home during the Government-enforced lockdown.

Tottenham’s players were spotted flouting social distancing rules as Jose Mourinho was seen working in a Barnet park with Tanguy Ndombele. Davinson Sanchez and Ryan Sessegnon were also caught by a social media user running side by side around the same park and Aurier also posted a video of himself on Instagram jogging alongside another person. The club, who also reversed their decision to furlough staff following a backlash, underlined the Government’s Covid-19 regulations to their players. But little over a fortnight later, Aurier was at it again, posting a video on his Instagram Story of him training with team-mate Moussa Sissoko before deleting it.