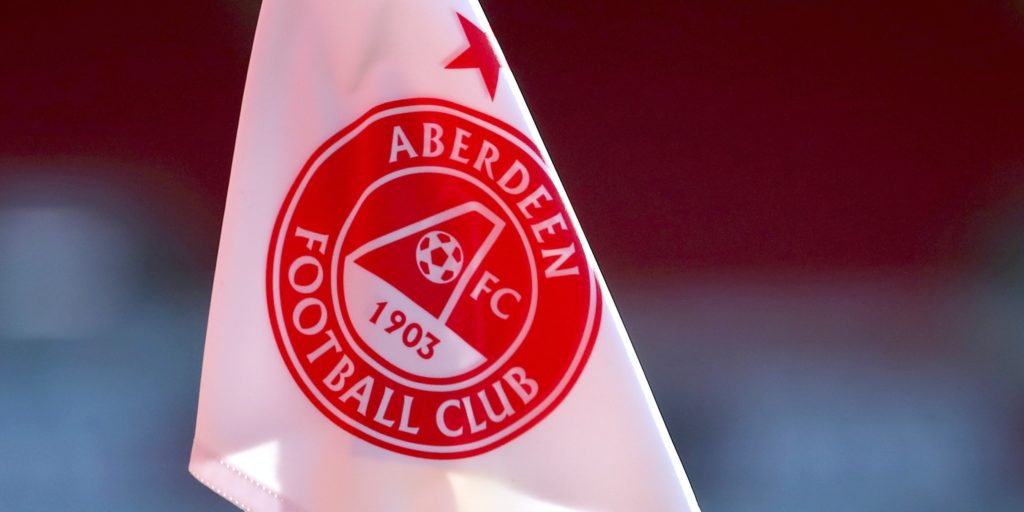 The letter came ahead of a UEFA meeting on Thursday.

Aberdeen chairman Dave Cormack has urged the Scottish Professional Football League board to delay any decision on ending the Premiership season until his club have completed a feasibility study into completing the fixtures.

The Dons voted for the resolution to end the lower three divisions and hand the SPFL board authority to do the same for the top flight but only after seeking assurances that clubs would be properly consulted.

The letter came ahead of a UEFA meeting on Thursday which might provide more clarity on whether the SPFL can terminate the Premiership campaign after the governing body paved the way for “special cases” to be heard.

The prospect of fitting in the remaining eight rounds of fixtures took a severe blow on Monday when First Minister Nicola Sturgeon warned sports fans not to expect action to return any time soon.

In a letter to the SPFL, Scottish Football Association and fellow clubs, which was also published in several media outlets, Cormack wrote: “We urge the board to wait until the consultation can be informed by the outcome of our work.”

Cormack added: “In discussions with colleague clubs, there appears to be a strong desire to at least investigate how we can deliver this while protecting as far as possible the integrity of season 2020-21 commencement and the broadcasting and commercial commitments that go side by side with this.

“There are many reasons to explore solutions for fulfilling the remaining League matches, not least maintaining the sporting integrity of the competition, the fulfilment by clubs to their supporters of season ticket value, likewise clubs’ sponsors and partners, minimising the risk to our central broadcasting and sponsorship contracts, and finally satisfying UEFA that our best endeavours have been made to complete our season and maintaining Scottish clubs’ presence in European competition.

“Given the significance of all of these issues to the future prospects of the SPFL’s top tier clubs and their ultimate survival, we are engaged on a piece of work which is designed to demonstrate the practicality – or otherwise – of holding games later in the year in the circumstances likely to be prevailing at that time in Scotland.”

Aberdeen sit a point behind Motherwell in the table and had already travelled to Lanarkshire when football was suspended hours before they were due to meet their nearest rivals at Fir Park.