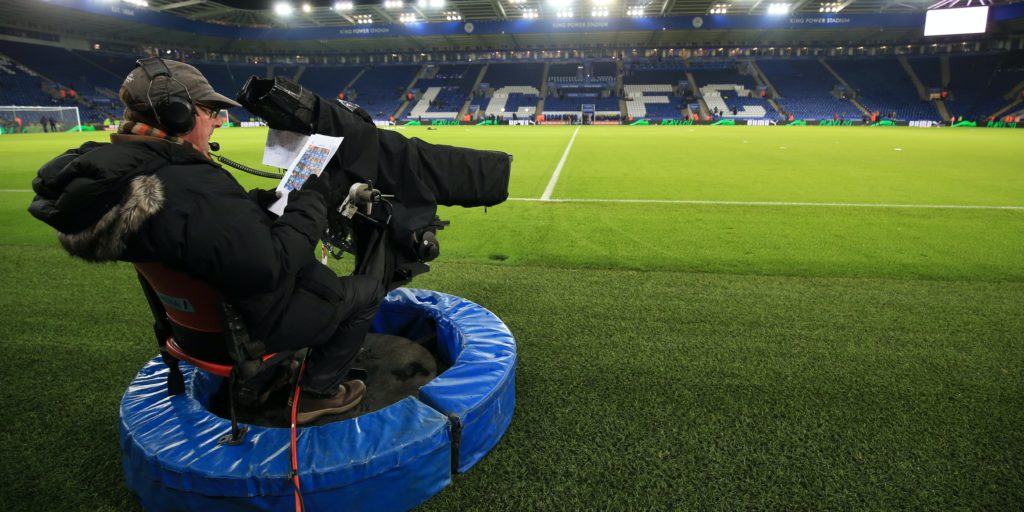 Oliver Dowden appeared before the DCMS committee and concerns were raised over whether people would break social-distancing rules to watch matches.

Culture Secretary Oliver Dowden admitted it “wouldn’t send the best signal” if Premier League games were only available via subscription should the competition be able to resume behind closed doors.

Sky Sports and BT hold the UK television rights for live Premier League matches in what remains of the 2019-20 Premier League season, which is currently suspended due to the coronavirus pandemic.

Dowden appeared before the Digital, Culture, Media and Sport committee on Wednesday, and its chair Julian Knight raised concerns that if matches were only on subscription services rather than free-to-air, there may be the temptation for people to go to each other’s houses to watch it.

Dowden said: “I’ve raised this challenge to the Premier League in the conversations I’ve had with them.

“I have said to the Premier League it wouldn’t send the best signal if they were one of the first major sports to resume behind closed doors and the public at large couldn’t have access to it.”

When further pushed by Knight on whether that meant we could expect to see matches on BBC or ITV, Dowden said: “I’m certainly not going to jump a further step ahead and start speculating about the platform upon which they might broadcast.

“To your point, if they are being mindful of access points that doesn’t just have to be going onto traditional terrestrial matches, or even showing all of the matches.

“There’s all sorts of creative options within that but it is something they should be considering, and they have said they are.”

Dowden said there had been “productive conversations” with sporting bodies about how they might go about resuming activity in the event of restrictions being relaxed, but insisted these were on a “without prejudice” basis and that nothing would happen unless scientific advice changed.

“We have had productive conversations. We must be content that it sends the correct signal. But within that we have been involved in some constructive discussions. We have already engaged with the police, Public Health England, the Local Government Association and others. We’re progressing this.

“We want to get to a point where we’ve bottomed out with this work, dealt with all the practicalities of it, then if the wider circumstances permit we would seek through Cobra and others to do it. That is not what we’re talking about right now, but we want to make sure we do all the preparatory work.”