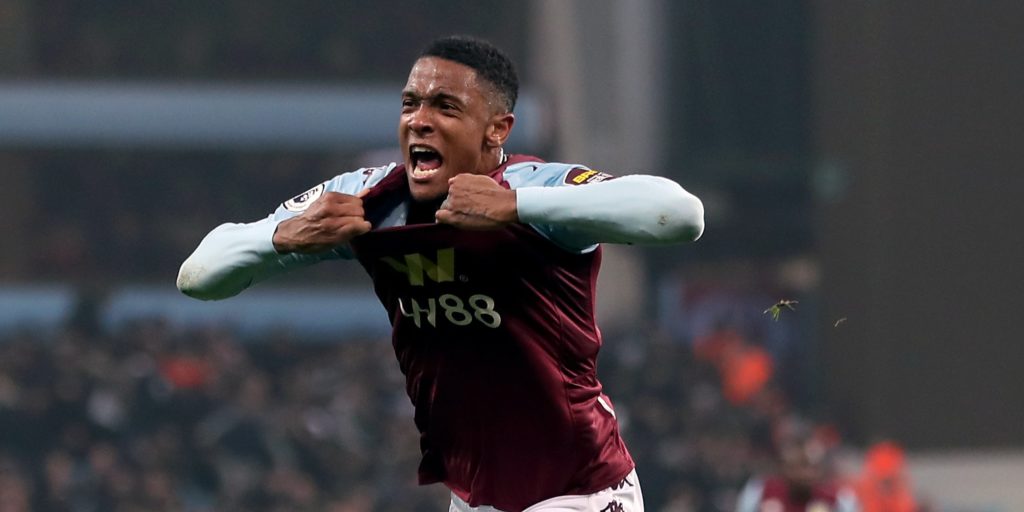 Hause is releasing a charity single to support the NHS.

Centre-back Hause is releasing a song to raise money for the NHS during the coronavirus lockdown.

‘Worth It’ is out on Friday, under the former Wolves man’s stage name, Korts, and Konsa expects it to be a success.

“The lads know how good he is, we are all supporting him and I’m looking forward to it. I’ve heard a sneak peek,” he said.

“He doesn’t sing a lot in the changing room, there’ll be the odd time when he is singing when he is showering.

“The NHS has done a lot for us, putting their lives at risk – and to help them means a lot.”

Villa remain on lockdown having not played since their 4-0 hammering at Leicester on March 9.

They sit second bottom and have the worst defence in the Premier League, conceding 56 times in 28 games.

Konsa, a GBP 12million buy from Brentford last summer, has been working with assistant head coach John Terry to improve.

“We’ve been doing a lot of one-to-one sessions before training and after matchdays, I’ve been asking what I need to do to stay at the highest level,” he told talkSPORT.

“After watching my clips the main advice is to train hard and it will come back on the pitch on a matchday.

“The manager (Dean Smith) has also been a true believer in me, he has had that trust in me from when I joined Brentford.

“We have done a session on FaceTime, going through our clips and what we need to improve on.

“We have been given schedules every week, the lads have been keeping to that and making sure they do their work for when the season comes back.

“We have to be prepared so we’re not surprised how hard it is when we do go back. We’re not used to this, it’s something new for us all but the main thing is to stay prepared.”