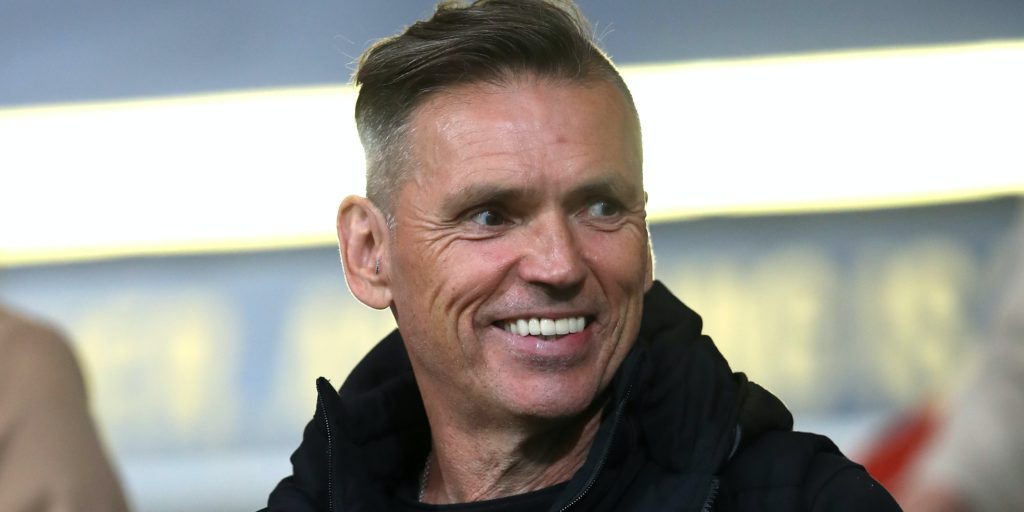 Vince says a cap of £2million in League Two has been discussed.

A League One and League Two salary cap can be agreed right away to bring an end to the player wages “arms race” in the lower two tiers of the English Football League, Forest Green chairman Dale Vince has said.

Vince favours the introduction of a salary cap, and mentioned fixed amounts of GBP 3.6million for League One clubs and GBP 2m for teams in League Two.

His Forest Green side had endured an up-and-down season to date, with the club 11th in the league, despite being in the top three for a good spell earlier in the season. Using a William Hill promo code could still be a good idea should the season finish, with Forest Green nine points off the play offs.

The suspension of the professional game due to the coronavirus pandemic has brought the issue of football’s financial sustainability, particularly in the EFL, into sharp relief and Vince believes it is vital to use the downtime productively so that sensible measures are in place for the 2020-21 season.

“I have seen the email traffic from clubs and club chairmen and I think it has got strong support and has got a good chance of going through,” he told the PA news agency.

“We can all see the problems every year, there are a couple of clubs that just about make it to the end of the season – or don’t – and go into administration.

“A player wage cap would be a way to control that. The amount of money that gets spent by some clubs would then relieve the pressure on other clubs to match it – it becomes an arms race.

“You get the odd individual who just operates on the very edge of insolvency and legality. With a wage cap, people like that would be more constrained and less able to do real harm.

“It’s something that can be agreed now. We’ve got this downtime to work on the details, and put it in place ready (for the new season).”

Vince was less receptive to the suggestion of the EFL being regionalised below Championship level.

“I don’t think it would be beneficial to anybody,” he said. “My understanding is it was suggested as a way to lower overheads, but I don’t think that stacks up.

“The cost of travel is a marginal part of a playing team budget. What we would gain would be a few thousand pounds but what we’d lose is a truly national competition, and that would be wrong, so I’m against it.”

Vince is also of the view that every effort must be made to finish the season, amid reports some clubs are in favour of ending it now for financial reasons.

“Everybody has got a different interest personally I think.

“From the perspective of football, I think it’s important that we finish the season if we can. We’ve spent all year working towards something, fighting promotion and relegation battles, so for the competition and the integrity of that I think we should finish it if we can.”

Vince believes clubs should extend player contracts beyond June 30 if the season continues for a month beyond that date, with some teams suggesting they cannot afford to pay out-of-contract players beyond that point.

“We should maintain the status quo,” he said.

“If (the 2019-20 season) can be done by the end of July that’s not a big extension, just one month. It gets more tricky the longer that takes. As soon as you allow clubs to let players go, you start to destabilise the whole situation.”

Southend chairman Ron Martin said six players, who are “some of the highest-paid individuals” at the League One club, had been furloughed. The scheme pays 80 per cent of an individual’s monthly salary, up to a maximum of GBP 2,500.

Martin said the players had been paid in full until being put on the scheme.

The players’ union says that this “represents an unfair portrayal of the players and an inaccurate reflection of the club’s situation”. It also pointed out the club had “consistently let its players down with regards to late or non-payments of salaries”.