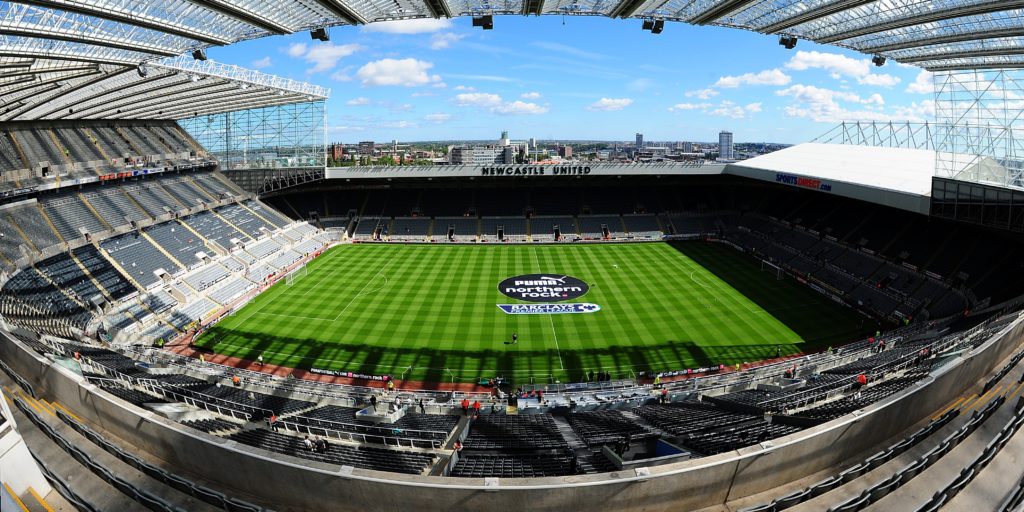 A £300million buyout of Newcastle, backed by the Saudi public investment fund, is reportedly close to being finalised.

Culture Secretary Oliver Dowden has indicated the Government will not intervene in the proposed Saudi Arabia-led takeover of Newcastle.

A GBP 300million buyout of the north-east club, backed by the country’s public investment fund, is reportedly close to being finalised.

The Premier League, which conducts an owners’ and directors’ test on prospective buyers, has been warned by human rights organisation Amnesty International it “risks becoming a patsy” if it does not give serious consideration to the abuses that have taken place in the country and allows Saudi Arabia to “sportswash” its reputation.

Dowden was questioned by Digital, Culture, Media and Sport committee member John Nicolson during an evidence session on Wednesday about the suitability of the prospective new owners, specifically in relation to Crown Prince Mohammad Bin Salman.

“Given Saudi Arabia’s record of kidnaps, torture and other human rights violations, not least the brutal murder of Jamal Khashoggi, how can he possibly be considered a fit and proper person?” Scottish National Party MP Nicolson asked.

Dowden replied: “As you know, the fit and proper person test is undertaken by the Premier League and I don’t want to prejudge the process. I would slightly take issue with the characterisation of him personally.”

Asked which part of Nicolson’s characterisation of the Crown Prince Dowden took issue with, Dowden said: “Well firstly it’s the sovereign wealth fund, not him personally buying it.

“We have good foreign relations with Saudi Arabia but we also have never been shy of raising all of those human rights abuses that you have talked about and we will continue to do so.”

Nicolson then asked: “If they pass him as a fit and proper person, despite the clear evidence that he is not, there is nothing that you are able to do to intervene, and the club will pass into his gruesome hands?”

Dowden said: “I think it’s a matter for them. I am content that they should carry out that test.”

The Crown Prince has previously said in a TV interview that he takes “full responsibility” for the murder of Khashoggi, but denies allegations that he ordered the killing.

Qatar-based broadcaster beIN Sports, one of the Premier League’s major broadcast partners, has also waded in on the debate by saying Saudi Arabia should be held to account for its involvement in a pirate network which illegally broadcasts matches.

The Premier League was among a number of organisations and governing bodies who called on Saudi state satellite operator Arabsat to stop providing a platform for a pirate network they said was “abusing” sport.

The network, known as beoutQ, first began streaming sporting events illegally in 2017 and despite repeated attempts by sports governing bodies and rights holders to stop it, the piracy has continued.

Yousef Al-Obaidly, the chief executive of beIN, has written to the chairmen of Premier League clubs saying “the potential acquirer of Newcastle United (has) caused huge damage to your clubs and the Premier League’s commercial revenues”.

Al-Obaidly, who is on the board of Paris Saint-Germain, added: “The legacy of the illegal service will continue to impact you going forward.”

In it, he wrote: “You will appreciate that these matters are often subject to media speculation but at their heart are due processes, required by UK law and the Premier League’s own rules, which cannot be conducted in public and on which we cannot comment.

“However, I can assure you that these processes go beyond those required by UK company law and they are applied with equal rigour to every single prospective purchaser of a Premier League club.”