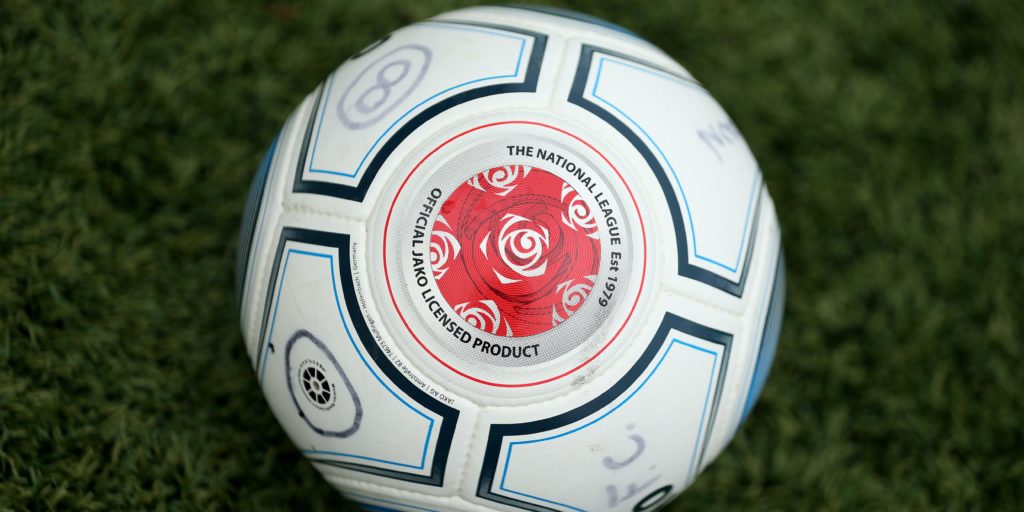 Outcome of non-league campaigns yet to be decided.

The National League has announced all remaining league matches will be cancelled – but the PA news agency understands promotion play-offs are a possibility with the season’s outcome yet to be decided.

It is four weeks since the National League asked the Football Association to help end its season “as soon as possible” due to the coronavirus and its 68 clubs have been voting on whether to end the league campaign.

The National League has received nearly 90 per cent of votes but there was a clear enough majority for the remaining league matches to be cancelled.

Chief executive Michael Tattersall said “the cancellation of the remaining normal season matches brings a degree of certainty to our clubs coping with the business implications of the virus”.

Dagenham and Redbridge managing director Steve Thompson, who is on the National League Board, told the PA news agency his club voted through the proposal that gives clubs “a better chance of surviving through the summer.”

“It looks very unlikely there is going to be any football played in the foreseeable future at any level,” he said.

“In the Premier League and Championship they might be able to play behind closed doors but there are a lot of hurdles for them to be able to get over before they do.

“It’s not practical below the Championship, you certainly couldn’t play behind closed doors in the National League.

“It is disappointing but it is something we needed to do to give clubs certainty. This is a good move for clubs in the National League.”

The National League said in its statement that “options concerning the sporting outcomes of the 2019-20 season remain under careful and timely consideration” as they look to decide all three divisions.

The PA news agency understands promotion play-offs are under serious consideration – ideally with crowds should coronavirus regulations and timings permit – and only after that plan is considered will they look at other ways to determine league standings.

Points per game looks the most logical route, with a general feeling within the National League understood to be against null and voiding the season – an option the FA Council ratified at step three and below of the pyramid despite opposition.

If the board cannot come to a decision on final standings, it would return to a club vote.

The National League is in regular communication with the EFL as alignment with League Two is needed to ensure the current smooth transition between the competitions continues.

Thomspon added: “There is still the possibility of promotion to the Football League (for clubs).

“It leaves the door open with what they have agreed, but I think it is going to be difficult to sort out. That is my personal view.

“I have got no idea how it can be resolved, there have been no resolutions offered yet.

“It’s not going to affect us as a club, the issue of promotion or relegation. It is going to be difficult.

“A lot of things will have to be decided on what happens in the EFL.

“What happens if they don’t finish their season? I am not saying they won’t but it’s a possibility.

“If the EFL don’t finish the season it might be decided that no one goes up.

“What it does is give certainty to the clubs in the National League so they can start looking at players’ contracts.

“None of us have got a crystal ball, we don’t know when the new season starts, it lets clubs start planning.”

Barrow are four points clear at the top of the National League and would be promoted if a points per game system is utilised.

The Cumbrian club’s striker Scott Quigley posted on Twitter: “Now the season has finished just wanted to say a big thank you to everyone at @BarrowAFC – staff, players and fans.

“Loved enjoying footy again – to finish champions and top goal scorer – nobody can take this season away from us whichever the outcome now – CHAMPIONS.”