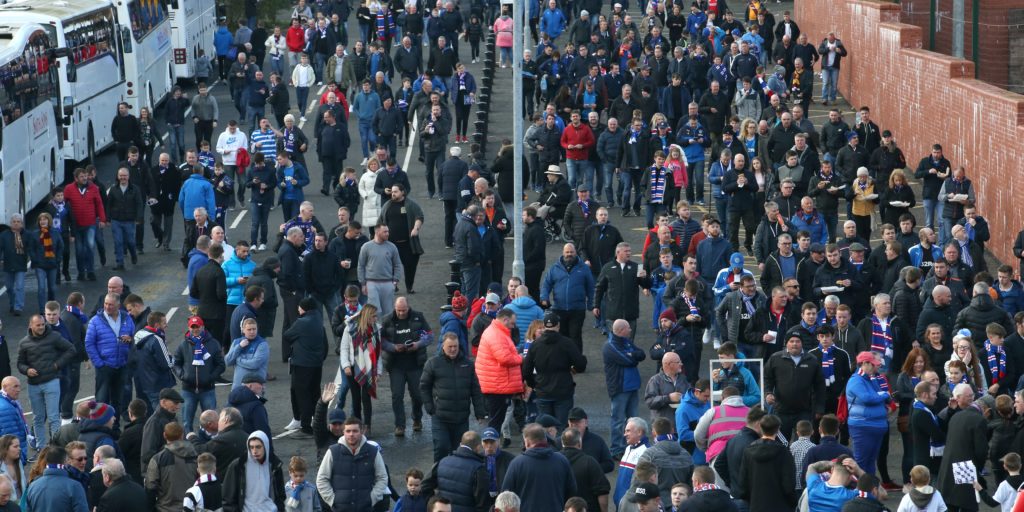 League highlights its value to the economy after commissioning research.

The Scottish Professional Football League has issued a timely reminder of its economic importance after commissioning research which shows it contributes more than GBP 200million to the economy each year.

The study by the University of Strathclyde’s Fraser of Allander Institute also showed that the SPFL supports 5,700 jobs.

The publication came two days after First Minister Nicola Sturgeon issued a gloomy forecast about the prospect of football returning after the lockdown.

Sturgeon warned that social distancing of some sort might be needed until a Covid-19 vaccine is found and also expressed major reservations about the impact of closed-doors action.

Armed with the new research, SPFL chief executive Neil Doncaster said: “As well as playing an extremely important role in the social and cultural life of Scotland, this new research underlines the very significant economic contribution which SPFL clubs and their hundreds of thousands of fans make to the Scottish economy.

“The Fraser of Allander Institute is a world-renowned, and highly-respected, institution.

“At a time when vital decisions will be made by Government about when we can resume matches, we’re sure these findings will make an important contribution to the decision-making process.

“Aside from the crucial importance of the game to the mental wellbeing and sense of community in Scotland, the Fraser of Allander study demonstrates the vital economic importance to the country of matches resuming as soon as it is safe to do so.”

The independent analysis of the 2017-18 season on SPFL clubs’ activities and spending by spectators showed a gross contribution of GBP 444million to Scotland’s GDP and helped to support the equivalent of 9,300 full-time jobs.

The study added: “Adjusting for the impact of spending which is not additional to the Scottish economy, the net contribution was GBP 214m, helping to support around 5,700 FTE jobs.”

The institute team examined club revenues and outgoings plus surveyed fans on spending outside the stadium. Attendances during the season totalled 4,871,000.