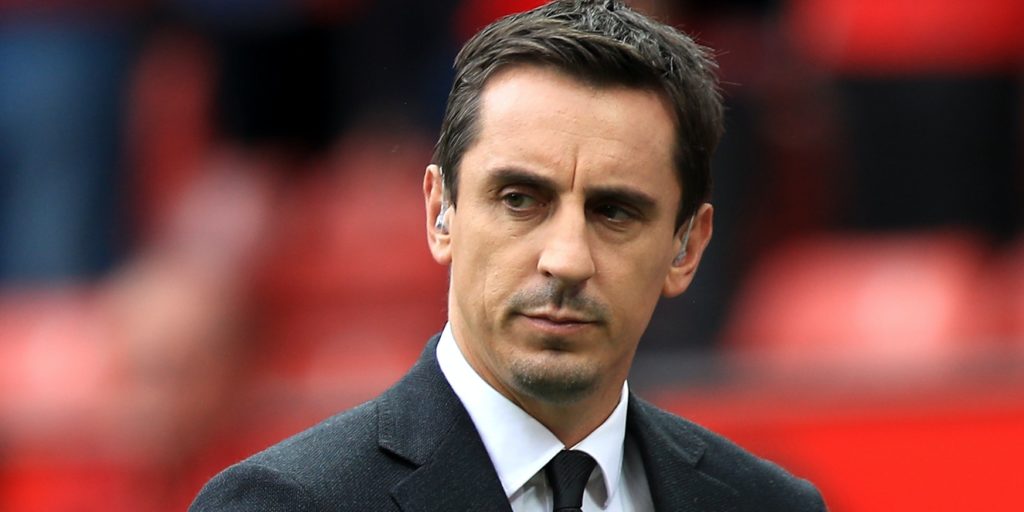 Doubts remain over the end of the season.

Gary Neville believes footballers in the lower leagues would be wise to line up an alternative job in case the coronavirus pandemic impact on club finances leaves them out of work.

Players whose current contracts expire at the end of the June may find it very difficult to secure new deals with their existing clubs or other clubs.

And Neville thinks it would be sensible for players to plan for what lies ahead in the coming months.

“I don’t think it has sunk in yet with players and agents but it will do in two months’ time,” Neville told Sky Sports.

“If I was a football player today I would be online learning, I’d be getting a degree or a BTEC. I would be doing something different and trying to get a dual skill.

“They have to plan for that now. The smart ones will get their heads around that now because the clubs want real action. They want to reset the game.”