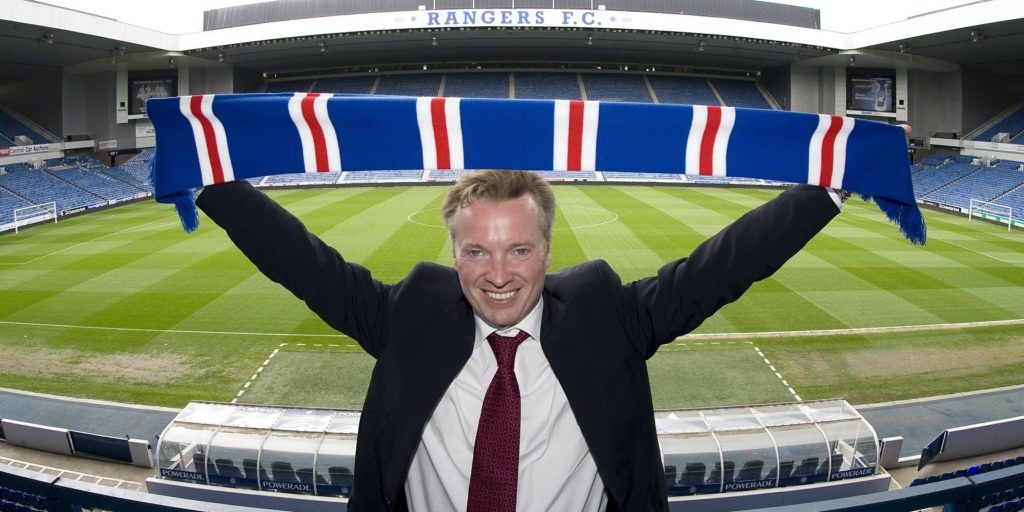 On this day in 2012 former Rangers owner Craig Whyte was banned for life from Scottish football.

Here, the PA news agency looks back at the turbulent time at Ibrox.

Whyte was banned for life from Scottish football, following a hearing into the club’s financial affairs. The club had been in administration since February 14, when they were forced to take insolvency action following court action from Her Majesty’s Revenue and Customs. The Scottish Football Association (SFA) previously deemed him “unfit to hold an official position” in the game and Whyte was fined a total of GBP 200,000. He never paid it.

Rangers were banned from signing players for a year while the administration-hit club were also fined a total of GBP 160,000. It was a GBP 100,000 fine for bringing the game into disrepute, GBP 50,000 for going into administration and a GBP 10,000 fine for failing to “procure” that Whyte acted within rules of the game.

Whyte was unrepentant after the ban and told the PA news agency: “Tell me how it is going to affect me? I couldn’t care less. It makes no difference to my life whatsoever – and good luck collecting the money. It is very harsh on Rangers. I am surprised at how harsh the SFA have been on a club which is going through tough times at the moment.”

Rangers were ultimately consigned to liquidation in June 2012, bringing Whyte’s involvement at Ibrox to an end, although he later threatened legal action against the owners of the newco club which emerged from the crisis. The newco club, headed by Charles Green and still managed by Ally McCoist, entered the Scottish Third Division after being denied the chance to carry on in the top flight. Five years later, Whyte was later cleared of making a fraudulent takeover of Rangers in 2011 following a trial at the High Court in Glasgow.