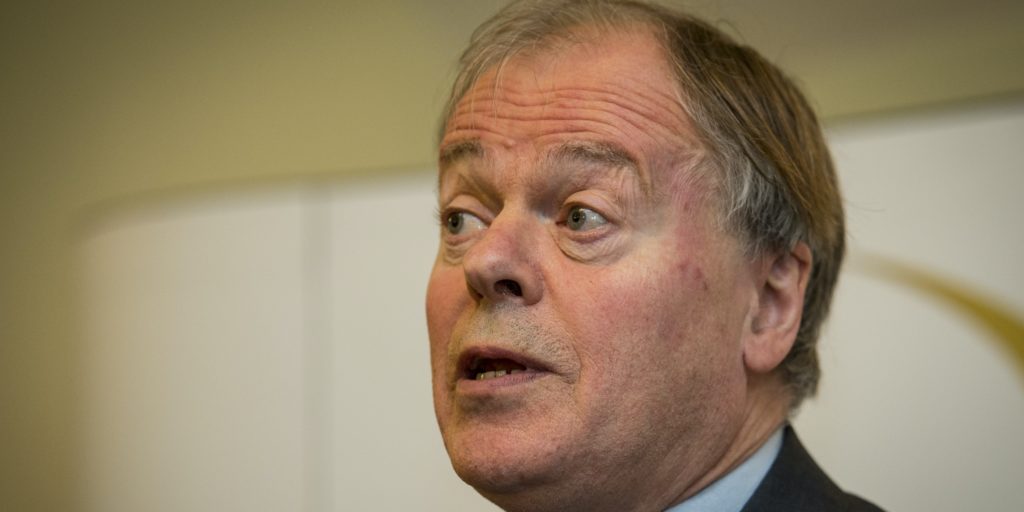 The Saudi public investment fund is behind the proposed deal to buy the north-east club.

The Government has been urged to “take a role” in scrutinising the proposed Saudi-led takeover of Newcastle by the chair of the all-party parliamentary group on football.

Clive Betts, the Labour MP for Sheffield South East, says the Saudi Arabian state’s alleged involvement in pirate network beoutQ, which has illegally broadcast Premier League matches as well as other sporting events, means the Government must give the proposed GBP 300million deal its attention and not leave it in the hands of the Premier League.

The Saudi public investment fund is a key part of the deal.

“The beoutQ piracy issue should be an immediate priority for regulatory scrutiny surrounding the Newcastle United takeover,” Betts said in a statement.

“While the Premier League needs to seriously look at any potential conflict between the ownership of a football club and the alleged three-year theft of UK media rights by the future owner, the Government should take a role, not sit on the bench.”

It has been reported that the final stage of the takeover is the completion of the Premier League’s owners and directors test, which looks at the suitability of the new owners both in terms of sufficiency of funds but also checks for any criminal or suspected criminal activity.

Qatar-based broadcaster beIN SPORTS, one of the biggest single investors in the Premier League and which holds the rights to screen matches in the Middle East and north Africa, has already written to the league’s chief executive Richard Masters saying that Saudi Arabia’s “direct role in the launch, promotion and operation of the beoutQ service” must be taken into account when the test is conducted.

The chief executive of beIN SPORTS, Yousef Al Obaidly, also wrote to Premier League chairmen to highlight the detrimental impact of beoutQ’s activities on their clubs.

He said: “The legacy of the illegal service will continue to impact you going forward.

“When the Premier League season recommences in the coming months, all of the league’s broadcasters’ content will continue to be readily and illegally available via the IPTV streaming functionality on the beoutQ set-top-boxes which were sold in significant quantities in Saudi Arabia and the broader MENA (Middle East and North Africa) region.

“Furthermore – given the crippling economic effect that coronavirus is having on the sports industry – this is all happening at a time when football clubs need to protect their broadcast revenue the most.”

The Premier League was among a number of organisations and governing bodies who last year called on Saudi state satellite operator Arabsat to stop providing a platform for beoutQ, a network it said was “abusing” sport.

Arabsat has always strenuously denied the allegations of its involvement with or connection to beoutQ.

It said in September 2019 in response to the joint statement from a collective of governing bodies, which included the Premier League: “Arabsat, while rejecting the allegations made against it, deeply regrets irresponsible statements made by FIFA and other federations which contain disgraceful repetitions of the beIN network’s claims.”

In addition to Betts’ call for scrutiny, Culture Secretary Oliver Dowden was asked on Wednesday by Digital, Culture, Media and Sport committee member John Nicolson whether the Government would act if the Premier League approved the takeover, because of Saudi Arabia’s human rights record.

Dowden insisted at that time it was a matter solely for the Premier League.

Human rights group Amnesty International also wrote to the Premier League this week, warning the competition “risked becoming a patsy” if it did not seriously address the questions surrounding the Saudi state’s record on human rights as part of its due diligence on the prospective new owners.

The Department for Digital, Culture, Media and Sport directed to the PA news agency to Dowden’s remarks on Wednesday when it was asked for a response to Betts’ comments.