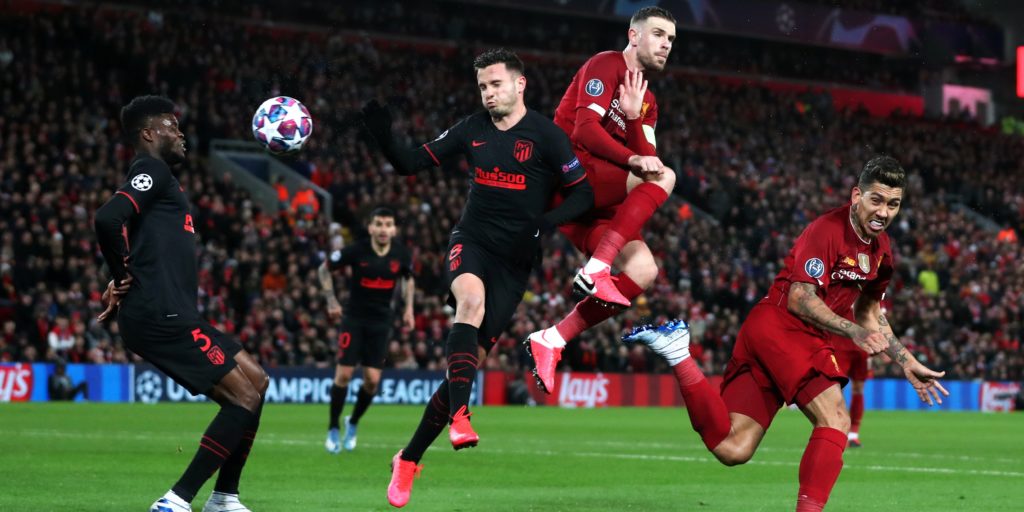 Liverpool City Council, the University of Liverpool and John Moores University will look into the March 11 event.

A study into the impact Liverpool’s Champions League match against Atletico Madrid might have had on the spread of coronavirus will be undertaken by the city’s council.

Over 52,000 fans, 3,000 of them from Madrid which was under a partial lockdown, attended the match at Anfield on March 11, days before the Premier League was suspended.

Steve Rotheram, mayor of Liverpool City Region, had called for an independent inquiry into whether the match should have taken place.

A council spokesperson said: “Liverpool City Council, alongside partners at the University of Liverpool and John Moores University, have agreed to explore any impact of Covid-19 as a result of the Atletico Madrid match at Anfield on March 11.

“Liverpool City Council’s public health team, alongside partners, is currently assessing the size and scope of the project.

“As the city’s current focus is very much on dealing with the pandemic, no timescale or date has yet been set for the completion of the work and when it will be reported.”

The match was the last major fixture to have taken place in England, with the Premier League, English Football League and Women’s Super League suspending proceedings two days later.

There has been no confirmed link between the match and any cases of coronavirus, but earlier this week the Government’s deputy chief scientific adviser, Angela McLean, said it was an “interesting hypothesis” worthy of further study.