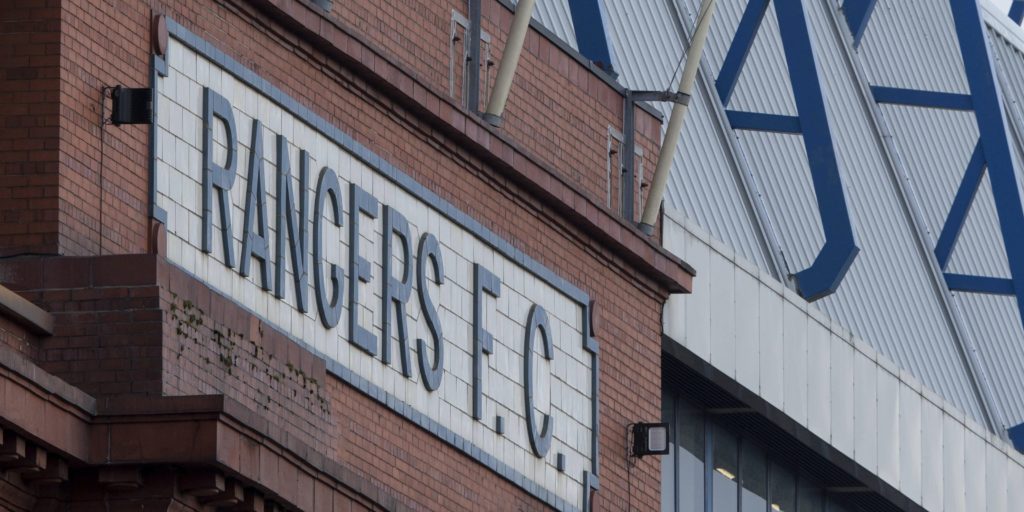 The Gers have called for a meeting of all 42 members clubs to vote on a further independent inquiry.

Rangers have called for a fresh investigation after an independent report said there was “no evidence of improper behaviour” in how the Scottish Professional Football League handled a vote to end the 2019-20 season.

The SPFL board commissioned auditing firm Deloitte to examine the circumstances surrounding Dundee’s vote on April 10 after it came in for stinging criticism from Premiership clubs Rangers, Aberdeen and Hearts.

But the results of that report, released on Friday, did not satisfy Rangers, who said it “alarmingly failed” to address wider issues around the member clubs’ vote, focusing too narrowly on Dundee but failing to look at the SPFL’s actions in the lead up to it.

The Deloitte investigation found that Dundee’s emailed ‘no’ vote had gone into a quarantine basket and so appeared not to have been received by the 5pm deadline.

The SPFL published the results of the vote before 6pm, excluding Dundee’s vote and those of two other clubs, saying it would issue further updates in due course.

One more vote in favour of the resolution was needed from a Championship club in order for it to be passed.

The investigation found Dundee’s original ‘no’ vote, sent at 4.48pm, was only discovered later that same evening by SPFL company secretary and director of operations Iain Blair.

Dundee’s club secretary Eric Drysdale sent a text message to Blair at 6pm to say that the club did not wish their vote to be considered as cast.

The following week Dundee reversed their decision and voted in favour of the proposal to cut the season short. That gave the SPFL the green light to also apply the points-per-game method to the final league table even at Premiership level, although it is still consulting with clubs over whether the top-flight campaign should be ended.

There were claims that Dundee had been leaned on to change their vote, but the Tayside club insisted they had changed their position after winning concessions from the SPFL, in particular the establishment of a reconstruction group which would look into restructing the SPFL divisions.

SPFL independent non-executive director Karyn McCluskey said in an open letter to clubs, their supporters and the media on Friday: “Deloitte’s examination of phone records, mobile communications (including texts) and email data has identified no evidence of improper behaviour by SPFL personnel concerning the submission of the Dundee FC vote.

“I hope that Scottish football will now focus on the significant issues that face our game, otherwise many clubs may not survive this period.”

But Rangers later issued a statement requesting a meeting of all 42 members clubs to vote on a further independent inquiry.

The Glasgow giants want an investigation into seven factors, including the decision to announce the result of an incomplete vote; the decision to allow Dundee to change their vote; and the interaction between SPFL executives and clubs during the voting process.

“We have received the SPFL’s open letter referring to the narrow scope of their investigation which alarmingly failed to examine wider fundamental issues,” a club statement said.

“Rangers have made it very clear that we have a dossier of evidence which we will make readily available to an independent investigation.”

The decision to end the season meant the SPFL was able to distribute almost GBP 2million of funding to clubs in the Championship, League One and League Two.

Guidelines issued by UEFA on Thursday appear may have given the SPFL the grounds to legitimately curtail the season.

European football’s governing body said competitions could be ended if a national government had ordered the suspension of sporting activity, or if there were “insurmountable economic problems which make finishing the season impossible because it would put at risk the long-term financial stability of the domestic competition and/or clubs”.

UEFA stressed that where this happened, European qualification had to be decided on sporting merit, using “objective, transparent and non-discriminatory” methods. It said it reserved the right to refuse or evaluate the admission of any club “if there is a public perception of unfairness in the qualification of the club”.