On this day: Arsene Wenger’s final European home game in charge of Arsenal 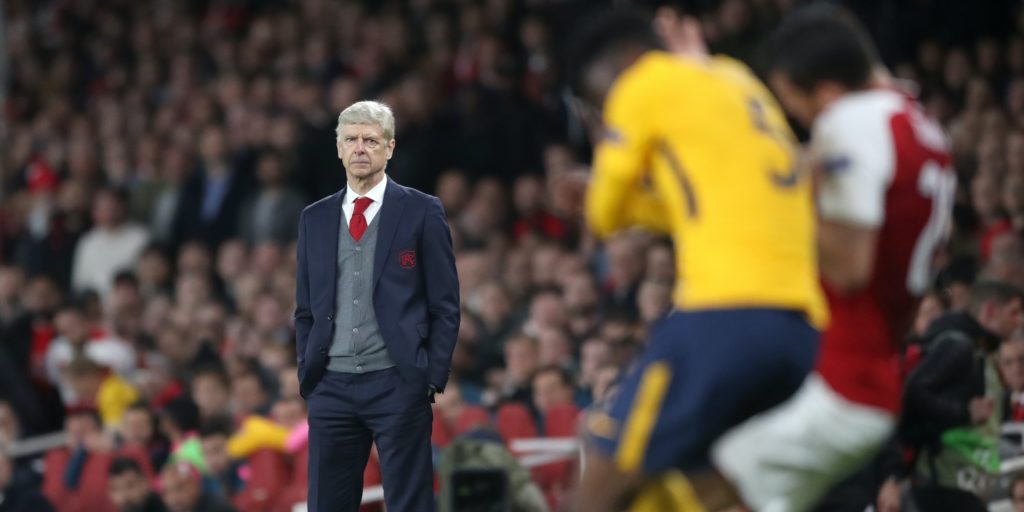 The Gunners replaced the Frenchman with Unai Emery.

On this day in 2018, Arsene Wenger took charge of what was to be his final European home game at Arsenal.

Just days after announcing he would bring to an end more than two decades in charge of the Gunners, Arsenal took on Atletico Madrid at the Emirates in the opening leg of their Europa League semi-final.

Here the PA news agency looks back on the match.

If there was one constant under Wenger at Arsenal, it seemed Champions League football was it. Though they missed their chance to win it, beaten 2-1 by Barcelona in the 2006 final, Arsenal qualified for Europe’s premier competition consecutively for 21 years, until Wenger’s proud record was ended when they finished fifth in the Premier League in 2017, putting them into the Europa League.

After prolonged fan pressure and with Arsenal on course to miss out on the top four for a second straight season, Wenger announced on April 20 that he would step down at the end of the campaign. As he left, Wenger urged all those who cared about Arsenal to “take care of the values of the club”.

Wenger’s future was now clear, but he would see out the season before he went. The next item of business was the Europa League semi-final against Atletico. For all the European football Arsenal had played under Wenger, a trophy to show for it had always eluded him, so here was one final chance. Their odds of success improved significantly when Atletico defender Sime Vrsaljko was dismissed just 10 minutes in for a second bookable offence, with coach Diego Simeone sent to the stands for his protests soon after. But it took until the hour mark for Arsenal to capitalise as Alexander Lacazette headed in Jack Wilshere’s cross. And the night ended in a 1-1 draw as Antoine Griezmann punished some poor defence with eight minutes to go.

Arsenal’s European hopes were ended a week later when former Chelsea striker Diego Costa scored the only goal in the second leg, giving Atletico a 2-1 aggregate victory. Aaron Ramsey had the opportunity to equalise moments after Costa’s effort when through on goal but a poor touch let him down as the chance got away. To add injury to insult, Arsenal captain Laurent Koscielny suffered an Achilles problem which would rule him out of the World Cup later that summer.

Arsenal finished the season in sixth place, with the club turning to former Paris St Germain and Sevilla boss Unai Emery as his replacement. The Spaniard had an encouraging start, winning 11 games in a row early in the season while launching a European campaign that would take them all the way to the Europa League final. But Chelsea beat the Gunners 4-1 to lift the trophy and Emery’s second campaign got off to a rocky start, leading to his departure in November 2019. The club turned to their former midfielder and Manchester City assistant Mikel Arteta as his replacement.