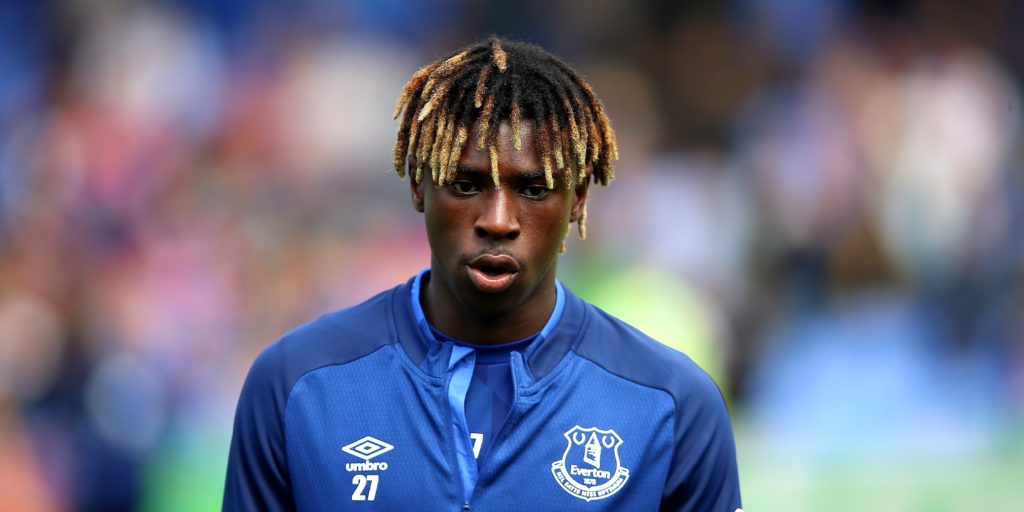 Everton’s Moise Kean made the headlines after flouting Government advice by attending a party this weekend.

Arsenal were forced to speak to David Luiz, Alexandre Lacazette, Nicolas Pepe and Granit Xhaka after they were pictured flouting government guidelines on social distancing. Luiz and Xhaka were seen meeting up in a park in north London, a video emerged of Pepe playing football with his friends, while Lacazette was pictured getting too close to a man valeting his car on his drive.

Everton labelled Moise Kean’s actions “unacceptable” after he filmed himself partying at home with guests in a breach of social distancing regulations during the coronavirus pandemic. The Toffees said in a statement: “Everton Football Club was appalled to learn of an incident in which a first team player ignored Government guidance and club policy in relation to the coronavirus crisis. The club has strongly expressed its disappointment to the player and made it clear that such actions are completely unacceptable.”