Home News On this day in 2000: Ruud Van Nistelrooy’s move to Manchester United called off

On this day in 2000: Ruud Van Nistelrooy’s move to Manchester United called off 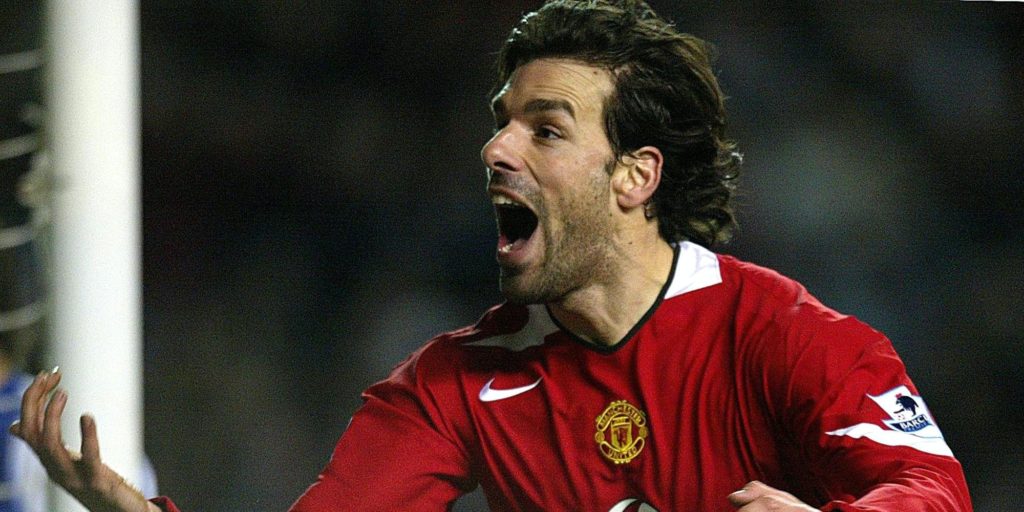 Striker would move a year later.

The player eventually moved to Old Trafford the following year and scored 150 goals in 219 appearances.

Rooney’s name is etched into Old Trafford folklore as he is now the club’s record goalscorer. Joining from Everton as an 18-year-old following a spectacular Euro 2004, he set the tone with a hat-trick on his debut and the goals did not stop. Across a 13-year career at Old Trafford, Rooney scored 253 times for the club in 559 games, surpassing Sir Bobby Charlton and helping United to five Premier League titles, a Champions League and Europa League crown, one FA Cup and three League Cups. He left in 2017 to rejoin Everton.

The Scotsman arrived at Old Trafford in 1962 and quickly found his scoring boots. It was in 1963-64 that he really shone, though, scoring 46 goals in 42 games in all competitions, which remains a club record and helped him win the 1964 Ballon D’Or. Over an 11-year period Law scored 237 goals in 404 games and became one of the ‘United Trinity’ alongside George Best and Charlton. He won two league titles, a European Cup and an FA Cup, though his popularity may have waned slightly when later in his career, playing on the opposite side of Manchester for City, he scored the goal that relegated United.

Although the Frenchman cannot get anywhere near his contemporaries in terms of goalscoring weight, Cantona was a leading catalyst for United under Sir Alex Ferguson in the early 1990s. His flair, style and downright arrogance helped him become one of United’s greatest ever players as he scored 82 goals and created many more. He was pure box office, not always for the right reasons, memorably kung-fu kicking a Crystal Palace supporter after he was sent off, a crime that earned him a hefty suspension. He left Old Trafford in 1997 with four league titles and two FA Cups under his belt.

Rowley was one of the stars of Sir Matt Busby’s first great United post-war teams. There was a reason he was nicknamed the “Gunner” and it was not because he had an affinity to Arsenal. He was a prolific goalscorer, known for his fierce shot. That shot proved too hot to handle 211 times in 424 games – a record that stands up across any generation.

The striker was popular across two spells at Old Trafford, first in the early 1980s and then after two years away at Barcelona and Bayern Munich he returned in 1988. It was his second stint where ‘Sparky’ proved his worth as a fine target man who did not score tap-ins. Many of his 163 goals were important too, notably two goals in the 1990 FA Cup final, two in the 1991 European Cup Winners’ Cup final against his former club Barcelona and another in the 1994 FA Cup final.