Saudi-led takeover of Newcastle could be completed within a fortnight 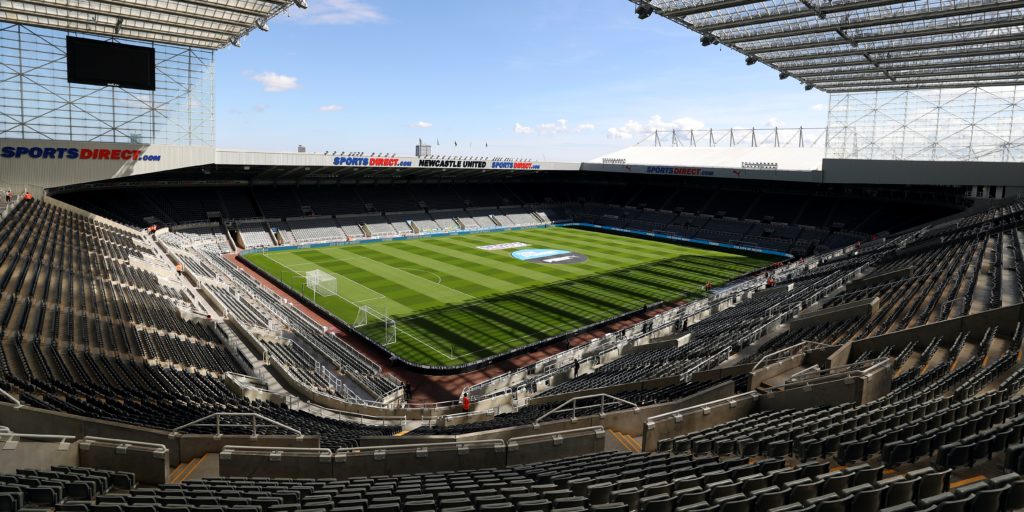 A £300m deal requires sign-off from the Premier League.

The Saudi-led takeover of Newcastle could be completed within the next fortnight.

The PA news agency understands the Premier League’s owners and directors test is the final hurdle to clear before the GBP 300million deal is complete.

It is understood that despite letters being sent to the Premier League from Amnesty International and broadcaster beIN SPORTS within the last week that no one connected to the takeover has been asked questions by the league about the issues of human rights abuses in Saudi Arabia, ‘sportwashing’ or allegations of TV rights piracy linked to the Saudi state.

Culture secretary Oliver Dowden told a Digital, Culture, Media and Sport committee hearing last week that the final decision on the takeover rested with the league, after calls from the committee to intervene.

Without a sudden shift in UK policy towards Saudi Arabia at a political or international trade level it seems unlikely the takeover will be rejected.

Premier League chief executive Richard Masters, in a response to the letter from Amnesty, said the league’s processes “go beyond those required by UK company law” and are applied “with equal rigour” to all clubs, and on an objective rather than subjective basis.

Yasir Al Rumayyan, the governor of the Saudi Arabian public investment fund (PIF) which will take an 80 per cent stake in the club should the deal go through, would become chairman.

Crucially though, it is understood there will be no knee-jerk decisions regarding other senior staff either on the business or the football side, which includes manager Steve Bruce.

Managing director Lee Charnley will be leaving the club after a handover period.

Supporters can expect significant investment in the playing staff but also in other areas, though the new owners are said to be very mindful of the requirements to meet financial fair play regulations both at domestic and European level.

The current owner of Newcastle, Mike Ashley, has been paid a non-refundable GBP 17million deposit from the new owners, with the remaining GBP 283m due on completion.

As well as the Saudi PIF, 10 per cent of the club will be owned by PCP Capital Partners and the remaining 10 per cent by the Reuben brothers.