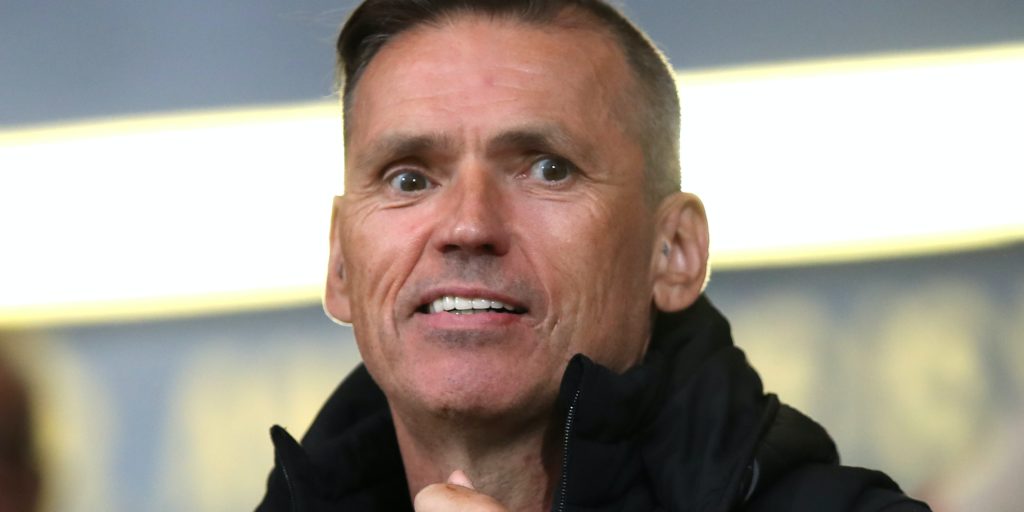 Football has not been played since March 13.

The 2019-20 English Football League season could resume as early as June 6 if conditions in the country permit, Forest Green chairman Dale Vince has said.

The bodies in charge of professional football in England are continuing talks on how the game can safely resume amid the coronavirus pandemic, with Premier League clubs due to be briefed on various aspects of its ‘Project Restart’ at a meeting on Friday.

A return to action in June is the target, and Vince told the PA news agency: “June 6 tallies with what I think. I don’t think it’s going to happen before that and it might still be optimistic to think it happens on that day.

“We’re all in the same situation – none of us know because it’s not actually in our hands.

“We need to see the situation in the country change – it needs to continue to improve in terms of infection rates and death rates. The ability to test and contact trace is really important to the national recovery and presuming that goes well then there’s a chance we can get football back on.

“I would say June 6 is probably the earliest but a number of things have to come together for that to happen, it could easily be a week or two later.”

League Two clubs will hold their weekly conference call on Thursday afternoon, and Vince says the restart will be the main item on the agenda.

He believes testing will have to be at the heart of any plan to resume. The Premier League is understood to be funding the cost of testing centrally, but Vince said the issue has not yet been finalised at EFL level.

“I’m not aware of any conversations around costs,” he said.

“But it’s important any testing we do doesn’t conflict with any testing in the public realm, particularly of frontline staff. It’s important that what we do in football doesn’t hinder the general population.

The Premier League is understood to be working on a standardised protocol for the conditions necessary for players to return to training, and Vince believes EFL clubs will adopt the same model.

“(The Premier League) is bound to move first, and I am sure that we will adopt the same approach,” he said.

“My understanding is players will be driving to training in their kit and they’ll be leaving straight away and going home, so there’s no changing room congregation.

“I imagine for games you’d take the same approach – everyone turns up ready to play and then goes home.”

Part of the Premier League’s plan is that all the match venues must be approved, and achieve a higher certification than in normal circumstances, opening up the possibility of games being played on neutral territory.

Vince says that is “a possibility” at EFL level too, but is open to doing it.

“I don’t think we’re at that level of discussion yet but I’ve seen the suggestion (of playing at neutral venues),” he said.

“I would say it’s a possibility because there’s no home and away advantage for anyone any more is there?

“I think a lot of people would just be happy if we could finish the season, and it’s no real hardship if we had to do that somewhere else and not in front of a crowd. In the scheme of things, that’s not a real hardship.”

The Professional Footballers’ Association is understood to have been involved in discussions over how players can safely return to training and matches.

Its deputy chief executive Bobby Barnes said: “We have reiterated that players are not just footballers but partners, fathers, mothers, sons and daughters who share the same health concerns as everyone else during this pandemic.

“We have been assured of the intentions of all that there would be no resumption unless guarantees of safety could be given to the players. The overriding principle for all parties is the health and safety of all participants on and off the field and of course the wider public.”

It is understood medical representatives from Premier League clubs gathered for a conference call on Saturday to discuss division-wide protocols on a variety of subjects, including training and testing, to allow football to return amid the coronavirus pandemic.

English professional football has been suspended since March 13, with the Premier League and the English Football League keeping a restart date under “constant review”.