IFAB to decide on five substitutes plan by early next week 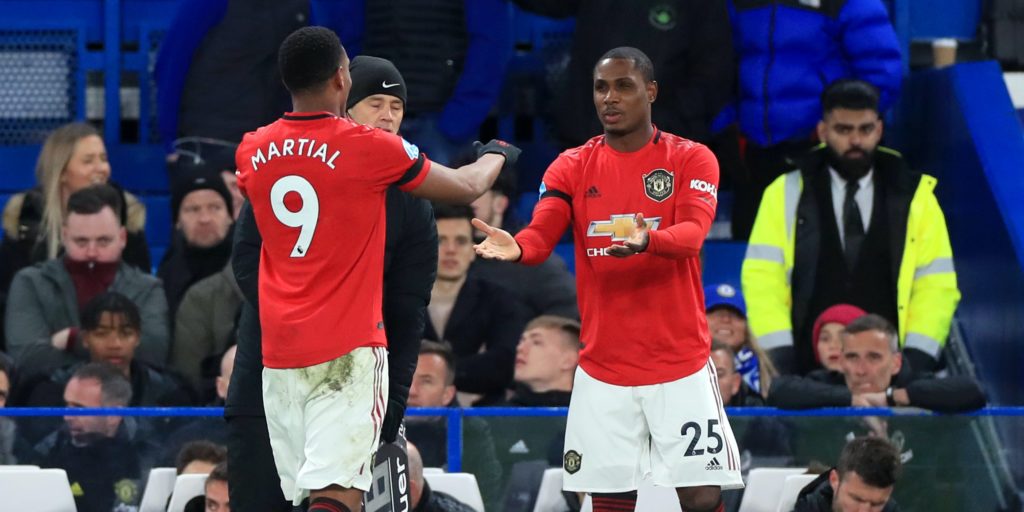 The game’s lawmakers will consider the proposal from FIFA.

A decision on whether to allow teams to make up to five substitutions in a match will be made by the game’s lawmakers by early next week at the latest.

The PA news agency understands the International Football Association Board (IFAB) – which is made up of the four British associations and world governing body FIFA – intends to move quickly to put in place a temporary dispensation to the laws of the game.

The idea of having additional substitutes comes after a FIFA proposal, but was something that IFAB staff had also been looking at as a way to assist teams manage the workload of players as and when football resumes amid the coronavirus pandemic.

There were fears of an increase in injuries among footballers caused by the combination of a long lay-off while competition was suspended and the demands of trying to finish the season in shortened timescales over the summer.

If IFAB passes the dispensation, it will then be up to individual competitions such as the Premier League to decide whether they wish to implement it.

Teams would be allowed a maximum of three slots plus the half-time interval to make the changes, to avoid unnecessary stoppages.

The dispensation on substitutes would apply to competitions which are either due to be completed or start in 2020 or 2021, so it would also apply to the 2020-21 season.

It will also cover all national team matches up to and including December 31, 2021.

A FIFA spokesperson said on Monday: “When competitions resume, such competitions are likely to face a congested match calendar with a higher-than-normal frequency of matches played in consecutive weeks.

“Safety of the players is one of FIFA’s main priority then. One concern in this regard is that the higher-than-normal frequency of matches may increase the risk of potential injuries due to a resulting player overload.

“In light of this and in light of the unique challenge faced globally in delivering competitions according to the originally foreseen calendar, FIFA proposes that a larger number of substitutions be temporarily allowed at the discretion of the relevant competition organiser.”

A number of European leagues are working towards a resumption after the Covid-19 outbreak led to a near-total shutdown of sport on the continent.

Clubs in the top two tiers of professional football in Germany have got players back in training with a view to play starting next month.

Italian teams will be able to resume group training on May 18.