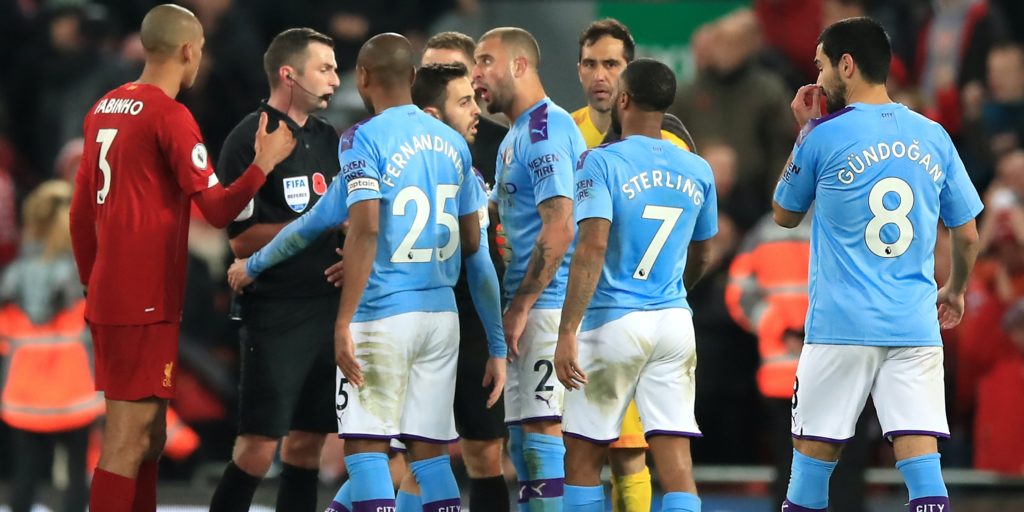 Premier League professionals may have been doing their utmost to stay at peak condition during the coronavirus-enforced hiatus but a physiotherapist has warned: “The only way to get fit for football is to play football.”

It is understood medical representatives from top-flight clubs gathered for a conference call on Saturday to discuss division-wide protocols on a variety of subjects to allow football to return amid the pandemic.

The themes discussed include return to training protocols ahead of a reported Premier League resumption date of June 8, although the PA news agency understands two days earlier could be an option.

Sammy Margo, the first female physiotherapist to work in football in England, said there are many variables to consider, including the potential psychological toll the current crisis has had on players.

And Margo pointed out that while many players may have been doing their best to keep on top of their fitness with the help of their clubs through Zoom training sessions, for example, that is no substitute for normal routines.

“That’s the missing ingredient in this whole thing, they can’t do the thing they need to do the most.

“This is a similar story to going back into the beginning of the season but it’s an unprecedented situation and who knows psychologically what’s happened, because they’ve not had the usual team vibe.”

Margo admitted there are too many unknowns regarding how short of full-fitness players are and whether they are at increased risk of injury, especially with clubs and physios guarded about revealing any data on their stars.

However, Margo said: “Normally there are factors that can predict whether someone will be injured.

“Because everyone’s been absent and the normal system hasn’t been happening, a lot of the factors that are used to predict injury have been taken away. Who knows if those stats are being measured?

“The thing nowadays from when I was in football is: if you can measure it, you can change it. Who knows what measurements have been taking place, who knows what evidence has been accumulated in this period of time?”

Margo believes teams being able to make five substitutes under a new proposal from FIFA to help cope with the return to action could lighten the load for players.

She said: “The key issue is getting people back into pre-season mode and you’ve got so many variables.

“It’s very, very personal and specific but a physio knows the players very well, they know their normal predictors and I think this five substitutes idea is not going to be a bad thing because it will help the players.”