SPFL board members call for end to ‘recrimination and division’ 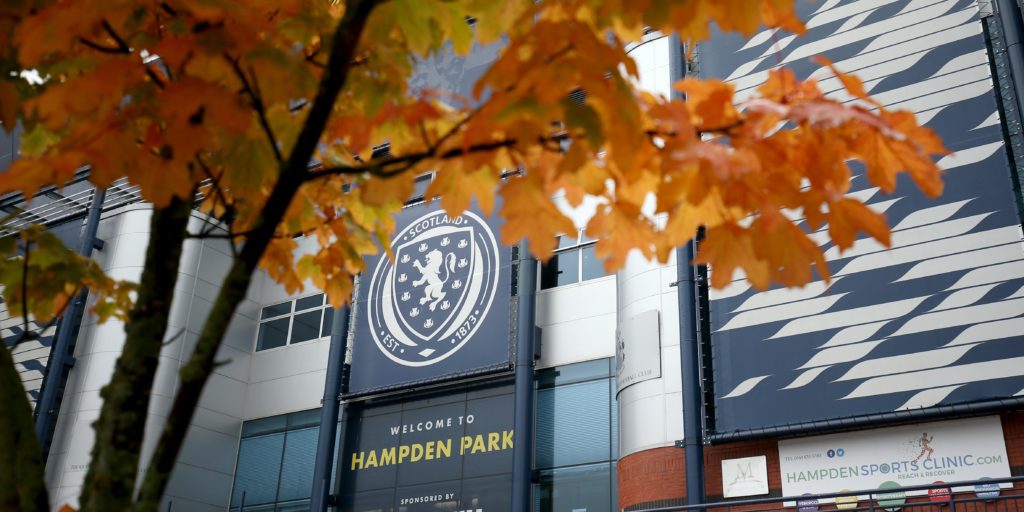 Rangers got backing from Stranraer and Hearts to call the general meeting.

A group of Scottish Professional Football League board members have pleaded for an end to “recrimination and division” after Rangers sparked a general meeting to propose an independent investigation.

The 42 clubs will vote on May 12 on whether to instigate an external review of the circumstances surrounding the vote to end the lower three divisions, and possibly the Premiership season, with some SPFL board members warning the game could face “incalculable” damage

Rangers got backing from Stranraer and Hearts to call the general meeting but will need 32 of the 42 clubs to vote for an inquiry.

Now six of the club representatives on the league board, including Motherwell chief executive Alan Burrows and Hamilton’s Les Gray, have written an open letter to members stating their case and calling for “reconciliation and contrition from all parties”.

The letter started: “As SPFL directors, we have volunteered our time freely, in uniquely difficult and challenging circumstances and have participated on a fully-functional SPFL board, which we believe has operated in an entirely fair and even-handed manner.

“We have each put our own self-interests behind us, to do what is best for Scottish football but have had to endure our professionalism and integrity as well as our compliance with our legal duties to the company being openly called into question in recent weeks. “

The letter stated that the five-strong executive team have an “extremely onerous workload” after other staff were furloughed.

“As a consequence, has everything been done perfectly and has it always been fully communicated? Of course it has not, and this is a point we have already raised to ensure the organisation is future- proofed for subsequent boards after we stand down.”

The message continued: “We are unaware of any impropriety or any disregard for appropriate qualities of corporate governance.

“If Rangers Football Club has a dossier of evidence which shows anything to the contrary, then we would repeat the call for it to be brought forward immediately, because we, as club representative directors, have a clear duty to interrogate any allegations of misconduct or the like which it contains.

“The SPFL board is dealing with a fast-moving set of circumstances, with a skeleton staff trying hard to prioritise matters. It’s an unenviable job, and we are sure the many fair-minded people in Scottish football fully understand this.

“All of the executive team retain our full support and admiration. Further recrimination and division will only decrease our chances of playing football matches in Scotland any time soon.

“The players, fans and officials deserve our best collective efforts. At a time when thousands of people in our communities are dying of Covid-19, Scottish football needs to reflect and consider how this looks to the outside world.”

“But if the resolution fails to gain the support of enough members and the requisitioners nonetheless continue on their current course, the cost to our game will be incalculable.”

The letter was addressed from Burrows, Gray, Ewen Cameron of Alloa, Dunfermline’s Ross McArthur, Brechin chairman Ken Ferguson and Peter Davidson of Montrose. The other club representative on the board is Rangers managing director Stewart Robertson.

The Ibrox club claimed they would provide a dossier backing their case to clubs well ahead of the meeting after alleging some clubs were “bullied” ahead of the vote and that they had “alarming” evidence.

Rangers previously called for SPFL chief executive Neil Doncaster and legal advisor Rod McKenzie to be suspended while a probe took place but did not detail their accusations against the pair.