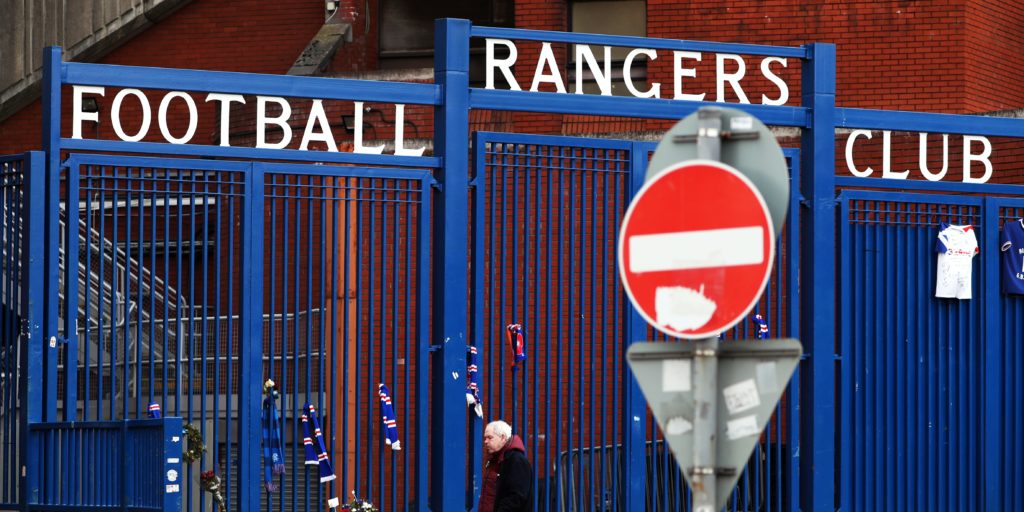 UEFA last week stated that domestic leagues could be terminated in special cases if they were unable to resume because of Government orders.

The Scottish Professional Football League has been asked by UEFA to provide either a restart date or justification for terminating the Premiership season by May 25.

The guideline could provide the SPFL with a framework to consult with clubs over the fate of the campaign.

The UEFA guidelines read: “National associations and/or leagues should be in a position to communicate to UEFA by 25 May 2020 the planned restart of their domestic competitions including the date of restart and the relevant competition format.

“In the event that a domestic competition is to be prematurely terminated for legitimate reasons… UEFA would require the National Association to explain by 25 May 2020 the special circumstances justifying such premature termination and to select clubs for the UEFA club competitions 2020/21 on the basis of sporting merit in the 2019/20 domestic competitions.”

UEFA last week stated that domestic leagues could be terminated in special cases if they were unable to resume because of Government orders and/or clubs were put at risk financially by attempting to continue.

Aberdeen had asked for more time to look into the feasibility of completing the final eight rounds of fixtures despite the SPFL board being handed the authority to end the top-flight season in line with the three lower divisions, although the board promised to consult with clubs.

While the Premier League in England has been in high-level talks with the UK Government over getting their season back up and running, possibly by as early as June 6, the Scottish Government has offered little encouragement over a prospective return to action.

First Minister Nicola Sturgeon last week warned sports fans not to expect matches to take place any time soon amid the need for long-term social distancing rules and warned that even closed-door games might prove too risky given the prospect of fans congregating to watch on television.

All Scottish football is suspended until June 10 at the earliest, in an order which restricts group training sessions as well as matches.

Hibernian chief executive Leeann Dempster expressed hope at the weekend of finishing the campaign in July and August but Hearts owner Ann Budge claimed: “I don’t think any of us genuinely believe we are going to be playing football, especially in front of normal crowds, any time this year.”