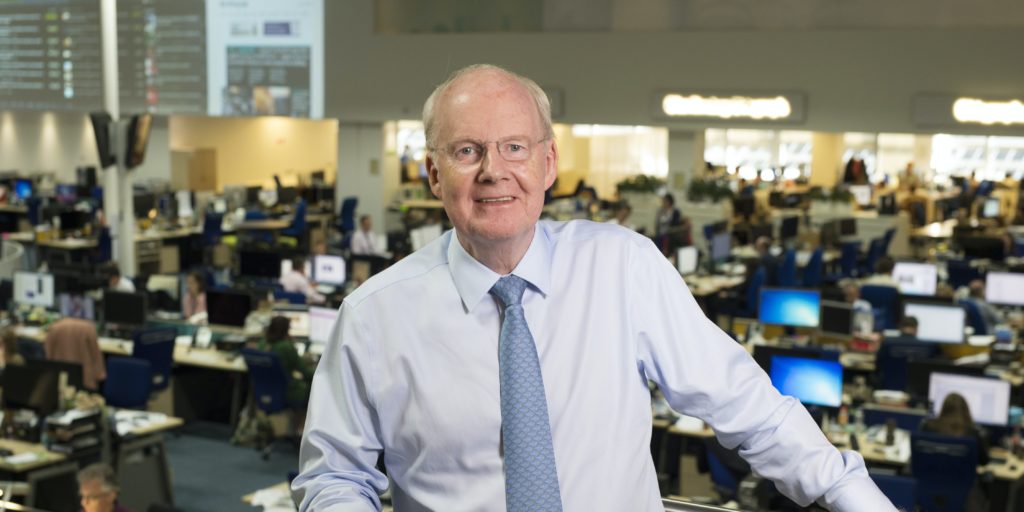 Rangers are unhappy with what has gone on.

Scottish Professional Football League chairman Murdoch MacLennan has written a lengthy letter to clubs responding to calls for an independent inquiry into the recent vote to end the season, for the lower three divisions at least.

Here is a summary of the points he makes in defence of the SPFL board’s approach to the resolution.

Why was ending the season the only way to release payments?

MacLennan described the suggestion to lend clubs money – which was made by Rangers – as “deeply flawed” and a “red herring” and stated company law ensured they could not circulate an “ineffective” resolution to clubs. He declared the board would not have had time to complete due diligence on loans to potentially 42 clubs. The previous loan to an unnamed club was seven years ago, in “unique circumstances” and was personally guaranteed by a wealthy fan. Another loan was made to administration-hit Gretna in 2008 and never repaid. The SPFL Articles dictate that payments are linked to final league placings. MacLennan added that “clubs were literally on their knees” and delaying payments could have resulted in “dozens going to the wall”.

Was enough information issued to clubs?

Partick Thistle published legal advice which argued SPFL board members might have been in breach of duty for handing out insufficient information to clubs. MacLennan believes they struck the right balance between giving clubs enough detail and not overloading them with information.

Should board members lobby clubs?

Rangers have accused the SPFL of bullying and coercing clubs. MacLennan said: “You would be amazed at the number of clubs who contacted board members to seek guidance and clarification on the situation prior to the returns being made and that’s entirely appropriate. I see nothing wrong whatsoever with board members seeking to persuade clubs to “adopt” a resolution that the vast majority of board members consider to be in the best interests of the league as a whole.”

Why were the incomplete results published which showed one Championship club had a casting vote?

MacLennan claimed the SPFL would have been accused of “unwarranted secrecy” and caused a “furore” if it had not divulged the results as they stood, adding that there had been “numerous calls” from journalists in the minutes after 5pm on April 10, when clubs were asked to vote by. “We were simply being open and transparent,” he added. MacLennan said silence would have been “untenable” given some clubs’ urgent financial situations and added there was nothing in the SPFL Articles or company law prohibiting this decision.

Why were Dundee allowed to vote again?

Dundee’s initial ‘no’ vote got lost in the email system and they withdrew it when they heard the interim results. MacLennan said: “The legal advice we received was that Dundee FC were entitled to change their mind and accept a second return in favour of the resolution and that the SPFL board should accept that as a valid return.”

Were Dundee offered concessions or persuaded in between their two votes?

Many calls were made between SPFL chief executive Neil Doncaster and clubs between April 8-15, which was “entirely normal practice” but MacLennan denied giving Dundee “sweeteners”. He added: “The restructuring process that is happening now is precisely the one that the board had committed to in the legal briefing document… sent out to members on April 8.”

Did he have any regrets?

MacLennan claimed the Dundee voting situation was not of the SPFL board’s making. But he admitted they should have given clubs into the following week to vote after issuing the resolution on Wednesday and asking them to vote by 5pm on Friday. He added that waiting the normal 28 days for votes was not possible because the board judged clubs would face a financial crisis and “start to go under”, although clubs were told they could take 28 days. MacLennan also admitted they should have been quicker to express concern and regret to relegated Partick Thistle and Stranraer.