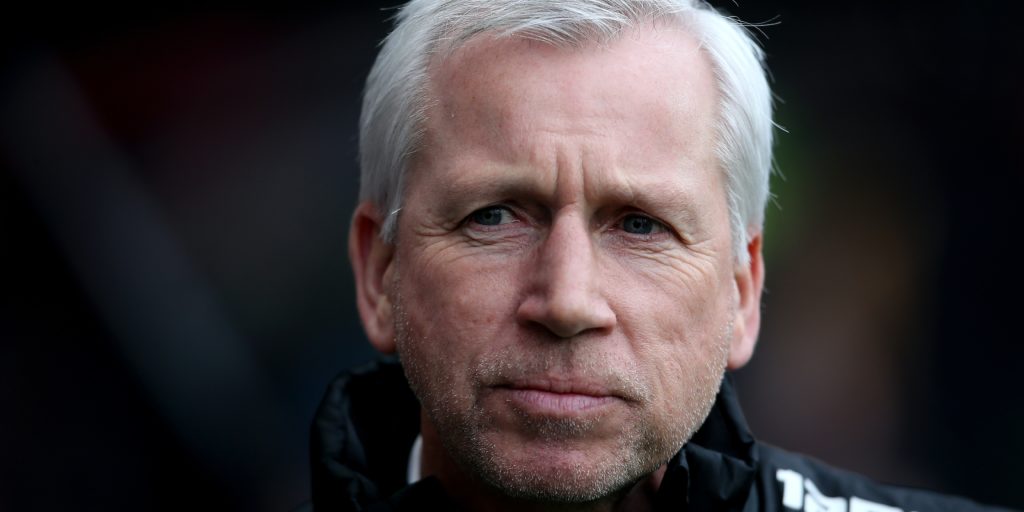 Alan Pardew says he is likely to return to England for his next managerial role.

The former Newcastle, Southampton and West Ham manager left Dutch side ADO Den Haag by mutual consent earlier in the week following the cancellation of the Eredivisie season due to the coronavirus pandemic.

The 58-year-old spent four months working in Holland and insists he has not been put off working abroad again at some point, despite Den Haag struggling near the foot of the table when the season was annulled.

However, Pardew admits his next job will probably be in England.

“We decided to terminate on finance, more or less,” he told talkSPORT. “I needed to take the team somewhere and there didn’t look to be any direction in terms of being able to do that. But it was an enjoyable experience.

“When I took over the team got beat by Ajax six or seven and I did think ‘have I made the right decision here’?

“But it was in my mind to go and work abroad and that was really what I wanted to do. It was an opportunity so I thought ‘let’s give it a go’.

“The league we enjoyed. The games were tough, we should have got over the line two or three more wins where we got draws. The excitement and the level of play there would surprise many Premier League fans.”

Pardew’s spell at Den Haag followed an unsuccessful stint at West Brom, with the Baggies relegated soon after his departure, and the former Crystal Palace manager is keen to take over a side challenging at the opposite end of the table.

“The experience in Holland hasn’t put me off working abroad but my greater experience is in this country,” he added.

“I’m quite open really but if I was a betting man, I probably will end up in England and with a club who have got the opportunity to push for some kind of promotion or some kind of success because the last two clubs I’ve taken over (have been) sides in dire trouble and both times it’s not really worked out how I’d have liked.”