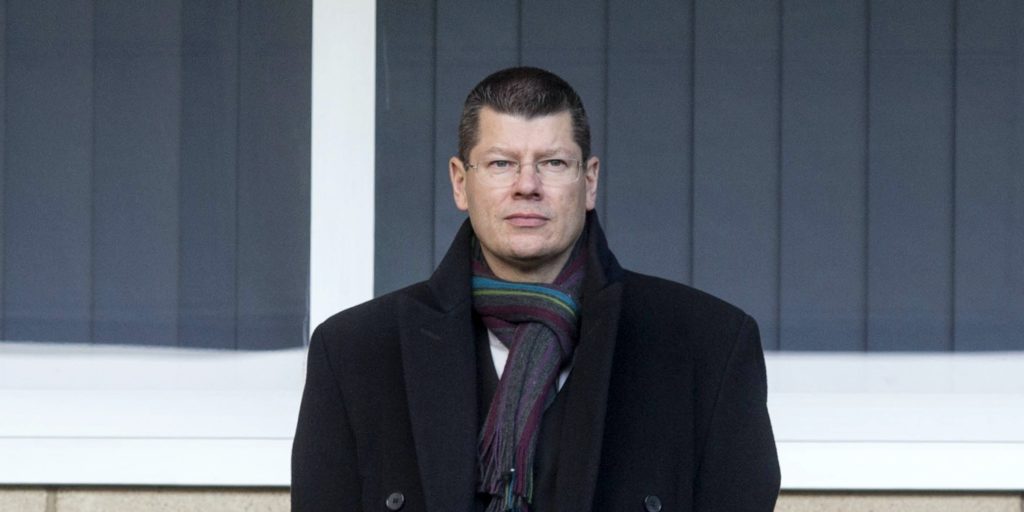 The SPFL chief executive has responded to the Gers’ claims.

Rangers claimed to have “alarming” evidence that raised serious concerns over the process of the recent SPFL vote on the termination of the season and called for Doncaster and SPFL legal advisor Rod McKenzie to be suspended, but refused to hand over any proof.

The Gers also accused the SPFL of “bullying” clubs into voting for the plan to end the three lower divisions and possibly the Premiership, which was backed by four out of five clubs.

Rangers, allied with Hearts and Stranraer, have now forced a general meeting on May 12 which will see clubs vote on whether to instigate an independent investigation into the voting process.

But Doncaster feels they and others are duty-bound to make any allegations clear.

Doncaster told the PA news agency: “You can always look back and ask whether you would have done anything different, that’s entirely fair.

“But that’s different to being accused of bullying and coercion. If anyone feels they have been bullied they have a duty to bring that to the attention of the chairman, what was said and how it was said and when, rather than vague accusations and calls for us to be suspended without any understanding of what it is we are alleged to have done wrong.

“I think it’s entirely unfair and that’s why I would urge any member clubs who feel they have been bullied by any SPFL staff to bring that to the chairman’s attention rather than have these vague, unsubstantiated accusations out there.”

Doncaster felt there was nothing over the top about any discussions with member clubs ahead of the vote.

“Certainly nothing that I have done or witnessed going on with any member of my team at all,” he added.

“We have been through this a number of times before with various reconstruction votes over the years. Clearly clubs are passionate about their own opinion and it’s entirely natural that the chief executive and board members should lobby for what they believe to be the best interests of the league as a whole. You expect that.

“But if anyone is feeling that what I or any member of SPFL staff has said or done is in any sense bullying then I think they need to say what was said, how it was said or done, and why that was bullying. I think that’s incumbent on anyone making those allegations to do.”

When asked whether he had any regrets over the process, Doncaster gave a similar answer to SPFL chairman Murdoch MacLennan’s earlier open letter.

“Looking back in retrospect you clearly would have done certain things a bit differently and maybe given clubs a little bit more time (to vote), although it was clear they had the full 28 days if they wished,” he said. “We should have looked at having a slightly longer suggested deadline.

“And in our press release we should have expressed more sympathy for the plight of Partick Thistle and Stranraer who were relegated by the resolution.

“I understand that and clearly there are things we could have done better but that is absolutely a totally different ball game from suggestions that there’s been bullying or some improper conduct.

“That is in my opinion well wide of the mark and I still can’t understand what the specific allegations are and I have still yet to see any evidence at all about such allegations.”