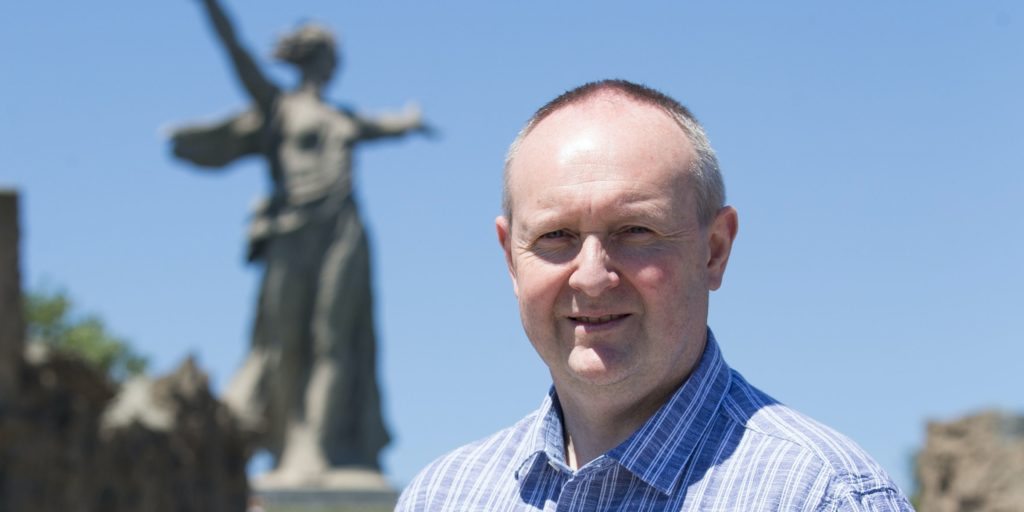 Playing all the outstanding Premier League, EFL and FA Cup games in the 2019-20 season at their original venues would “present challenges”.

Consideration should be given to playing decisive matches at neutral venues if professional football is able to return to minimise the impact on the emergency services, the national football policing lead has said.

Playing all the outstanding Premier League, EFL and FA Cup matches in the 2019-20 season at their original venues would “present challenges” to the police, Deputy Chief Constable Mark Roberts has told the PA news agency, as governing bodies continue to hold discussions about how they can safely return to action amid the coronavirus pandemic.

DCC Roberts flagged up the possibility of matches where titles or promotion are on the line being relocated, or being prevented from going ahead if crowds were to gather outside the original venues.

If this approach is adopted, it could mean Liverpool or Leeds being asked to play for the Premier League title or promotion to the top flight away from Anfield or Elland Road, if the pivotal match was due to be at home.

“We’ve done the work assessing the remaining fixtures – I think it’s 92 to finish the Premier League season and 341 in the Football League, seven to complete the FA Cup,” he said.

“Playing all those fixtures would present challenges, that’s an awful lot of people moving around the country, and certainly if they were all played at the originally planned stadiums then I think that does present some challenges.

“I think we all need to look at options about what games absolutely need to be played.

“Let’s look at how they can be managed, potentially at their own stadiums but equally if we can see benefits of playing at a neutral, controlled venue, both from the health aspects of it but also minimising any disruption to the police, the ambulance service and all those other functions that are going to be stretched as we go back to normality and people start going about their normal business again.

“There’s common sense and I think any group of football fans can probably highlight now the fixtures that are probably likely to generate attention.

“One of the things that the Premier League and the Football League are acutely aware of is that clubs would have to get the message out that if matches are taking place they need the continued buy-in of supporters and the public.

“There might be a fair deal that if people start gathering and causing public health or public order issues then that might mean that games can’t actually go on.”

The Premier League is understood to have told its clubs that only approved venues can be used – operating to a higher certification than in normal circumstances.

Further detail on this is due to be presented to the clubs at their next regular shareholders’ meeting on Friday but it increases the possibility of some matches being played at neutral venues, which will lead to questions from clubs about integrity.

“It’s not a case of us imposing anything on (the football authorities) or telling them (what to do),” Roberts added.

“I think it’s a case of, in the first instance, football satisfying the Government that they can hold the matches and that it’s safe for everyone to do it in terms of players, officials, coaching staff, broadcasters.

“So you get that first stage of ‘how do you make it safe to play football at the location?’ and it may be that actually that mandates them being played at specific neutral venues where it can be controlled. So I think the health aspect of it might dictate the security aspect of it.”

Culture secretary Oliver Dowden says the Premier League is giving consideration to how it can best make matches available to view without supporters being able to attend.

Concerns have been raised by Digital, Culture, Media and Sport committee chair Julian Knight that if matches are only available via subscription it may encourage people to go to a friend’s house to watch.

Roberts said: “One of the biggest considerations has got to be where we are with the lockdown, because of course it does evolve.

“But a concern might be that if things are screened and it’s behind closed doors is it going to encourage people to come together either in small or larger venues?

“That’s primarily a health concern but you wouldn’t want to see the police being called to manage people going somewhere to watch a match.”

Governments in some European countries, including France and Holland, have already ordered the suspension of sport – even behind closed doors – on health and safety grounds.

DCC Roberts insists the safety of all involved is the overriding consideration, but that it is also the role of the police to enable industries like football to resume.

“It is important (to bring it back). We want to get as many of our industries to get back as soon as we can,” he said.

“Germany have started to train again – France, Holland and Belgium have taken decisions not to have football. They will be guided by each country’s own place on the curve about where they are with the health issues.”

Roberts said he had spoken to authorities in Germany this week about how it was planning to manage the resumption of professional football there, which is due to start next month.