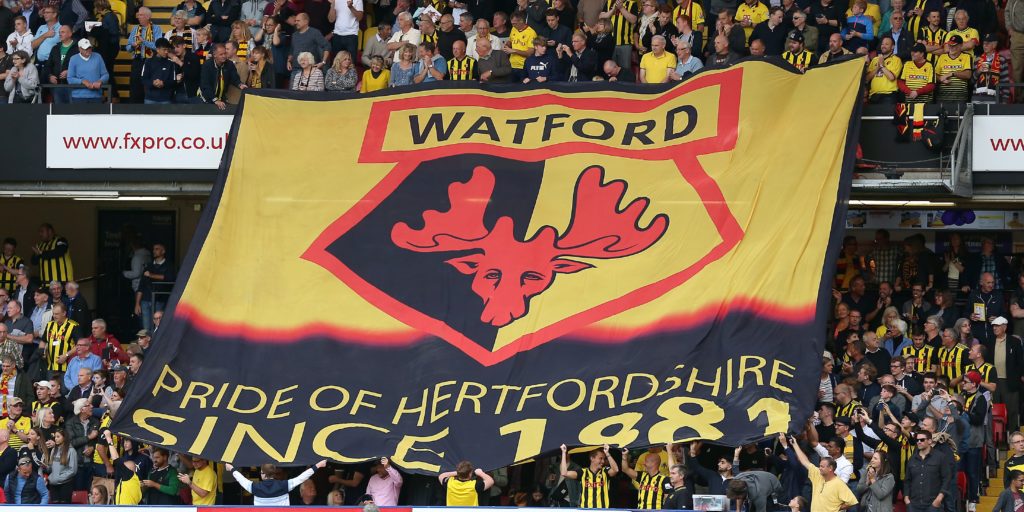 The 21-year-old has signed a five-year deal at Vicarage Road that is effective from July 1.

While football is shutdown due to the coronavirus pandemic, clubs are looking at improvements for the eventual resumption of play.

Watford, who sit just outside the Premier League relegation zone in 17th, have moved to bolster their squad by signing towering midfielder Gueye.

An international with France up to under-19 level, the 21-year-old has signed a five-year deal at Vicarage Road that is effective from July 1.

Gueye’s contract with Ligue 2 side Le Havre expires in the summer and Watford say “an official pre-contract agreement has already been lodged with all relevant authorities”.

The French second division was cancelled on Tuesday, when French prime minister Edouard Philippe announced no sporting events, including those behind closed doors, would be permitted before September.