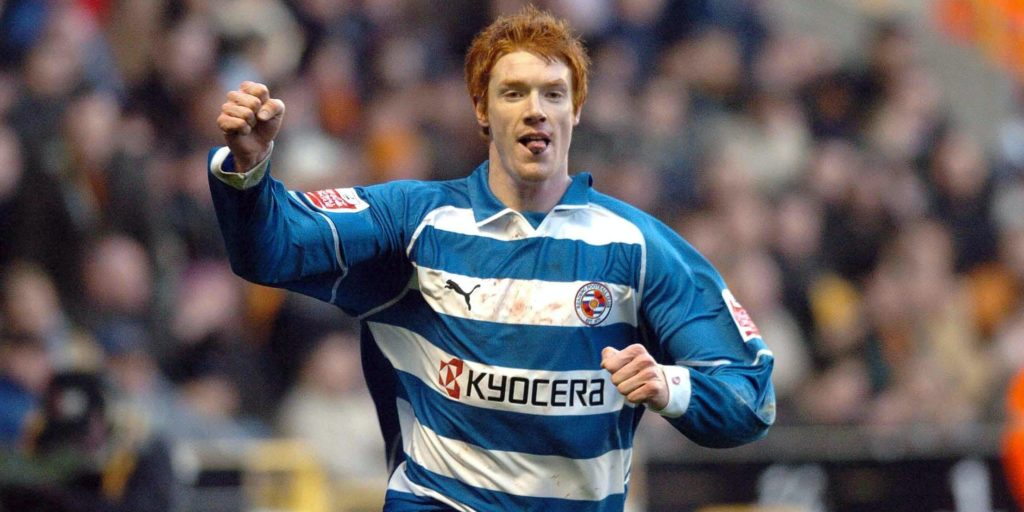 Kitson has a 10-point manifesto for change.

The union boss has been in office for 39 years and it 13 months since it was announced that he would step down as chief executive of the PFA once an independent review has been completed.

Kitson has thrown his hat into the ring to replace Taylor, with the chief executive’s position the subject of 14 of 101 questions on a range of topics that the former striker wants the PFA to answer.

“Over the last few years, I have increasingly asked myself: what is the Professional Footballers’ Association doing for us, the players, its membership?” the former Reading, Stoke and Portsmouth frontman wrote in the Daily Mail.

“Has it done enough? The present crisis has confirmed the union to be an organisation deeply out of touch — strengthening my belief that I can no longer personally sit idly by and do nothing.

“A fresh vision, new leadership and vibrant management are needed if the PFA is to remain relevant and valuable. I am ready and willing to deliver all of these.”

Kitson has a 10-point manifesto for change and vowed “no executive would serve more than two successive five-year terms”.

“The chance to stand as leader and replace Gordon Taylor will not come immediately,” he said. “An election will not take place until the Sport Resolutions independent review is completed. But players do have the chance to speak out now.

“Many are unaware that Naomi Ellenbogen QC, chair of the commission, has asked all players to contribute, confidentially, to her group’s work, through a link which is accessible through the members’ area of the PFA website.

“I urge players to contribute to the process, share experiences and ensure that this review is not dominated by the voices of the same old self-appointed few.

“We need the commission to report quickly and comprehensively.

“Nothing less than an overhaul is needed. The time to begin driving it is here and now. I urge players everywhere to join me and create a union we can all be proud of.”