Home News Paris St Germain confirmed as champions in France, while Lyon are not happy

Paris St Germain confirmed as champions in France, while Lyon are not happy 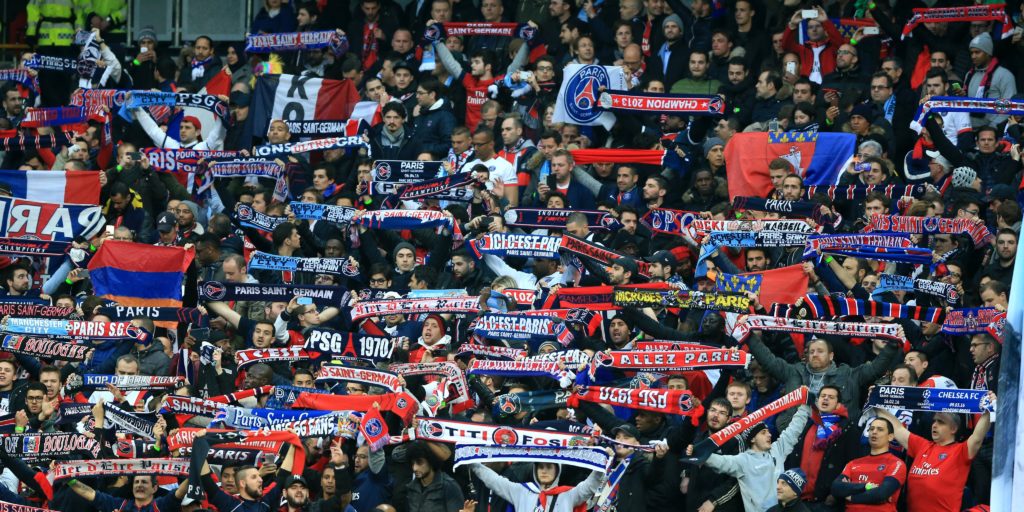 The capital club have been announced as champions for a ninth time.

Paris St Germain have been crowned champions after Ligue 1 was ended while Lyon have threatened legal action.

French prime minister Edouard Philippe this week announced that no sporting events will take place until at least September.

The league has confirmed PSG have been awarded a ninth title after the division was decided on a points-per-game system.

Marseille have finished second with Stade Rennais third while Lille are fourth and Nice fifth.

Chairman Nasser Al-Khelaifi told PSG’s official site: “We would like to dedicate this 2019-2020 Ligue 1 title to healthcare staff and to all the everyday heroes on the frontline whose commitment and self-sacrifice over many weeks have earned our deepest admiration.

“We understand, respect and support the decisions taken by the French government to end the championship. Health, as the government has always said, must be everyone’s priority.

“I would like to thank the players, the coach, the technical and medical staff as well as all the club’s employees for their tremendous work. This trophy is a reward for their hard work every day.

“In these difficult times, I hope that this trophy will bring a little happiness and hope to all our supporters, and I am grateful to them for their unwavering support which helps drive Paris St Germain forward.

“I would also like to also thank all our partners for their loyalty throughout, and I look forward to being able to celebrate this title with all the PSG family when the conditions allow.”

Toulouse and Amiens have been relegated while Nimes survived having finished third from bottom.

Lorient have won Ligue 2, also on points per game, with Lens second. Both teams will be promoted.

The decision has left Lyon seventh and has seen them miss out on the European spots, which the club claim could cost them tens of millions of Euros.

Rudi Garcia’s side had been in favour of finishing the league using play-offs but now look likely to miss out on European football for the first time since 1996.

A club statement read: “In view of today’s decision by the French Ligue 1 Championship, Olympique Lyonnais reserves the right to appeal against that decision and claim damages, in particular in respect of loss of opportunity and in the light of the case-law of other professional sports which is currently under way, since the damage to the club amounts to several tens of millions of euros.”