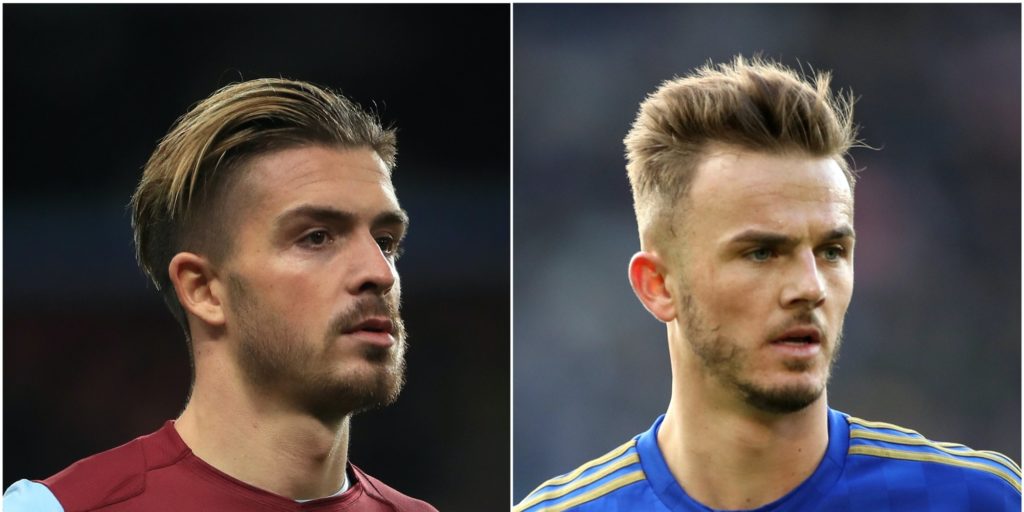 Comings and goings at Old Trafford and Stamford Bridge lead the papers on Friday.

Manchester United will look to focus their attention on signing Aston Villa midfielder Jack Grealish over the summer, preferring him to his Leicester counterpart James Maddison, reports the Manchester Evening News. The Old Trafford club have been put off the Foxes man by his price tag, and believe Grealish could prove a cheaper alternative.

Sticking with Old Trafford and Ole Gunnar Solskjaer is keen on seeing Dean Henderson spend next season out on loan, reports the Daily Star. Henderson has been between the sticks at Sheffield United for the current campaign and could stay at Bramall Lane, the paper adds.

Chelsea are set to let Michy Batshuayi leave the club, reports the Daily Mirror, with West Ham among the potential destinations. The Belgian signed for the Blues in 2016 and has had loan spells at Borussia Dortmund, Valencia and Crystal Palace.

Inter Milan are looking to make their loan deal for Chelsea winger Victor Moses permanent, reports the Daily Express. However, the Serie A side have said they will not pay the full asking price of GBP 10million for the 29-year-old.

Arsenal will not be looking to make any signings this summer, reports the Standard. The Gunners have been linked with a move for Thomas Partey, but their head of football Raul Sanllehi has reportedly told staff not to expect any signings.

Jadon Sancho: Spanish rivals Barcelona and Real Madrid are joining in the race to sign the Borussia Dortmund and England winger, after Manchester United signalled their interest, reports Bild.

Joe Hart: The goalkeeper will be open to taking a paycut to join Leeds, reports the Scottish Sun.