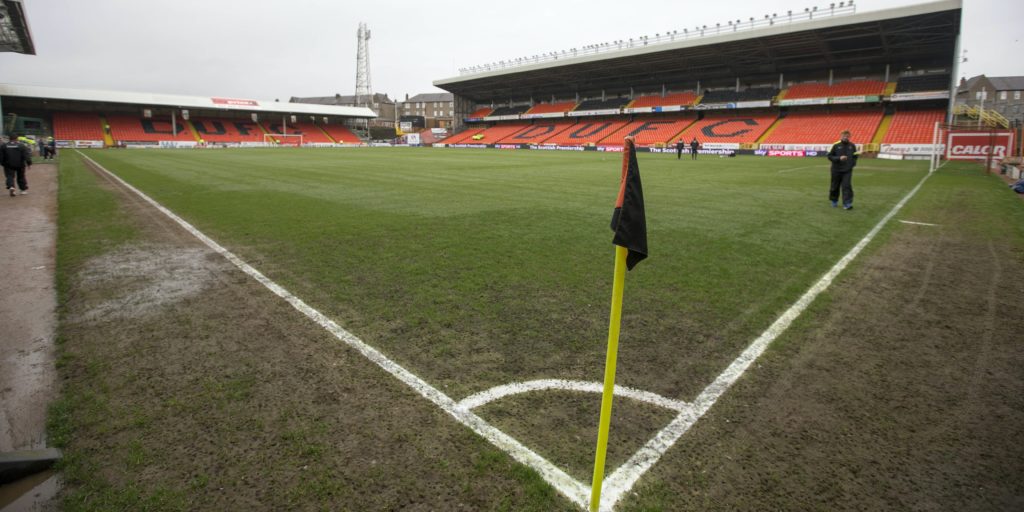 The Tangerines were crowned as Ladbrokes Championship champions last month.

Ogren told the club’s official website: “Since taking over the club, we have seen extremely positive changes of which Mal has been at the forefront.

“We would like to thank Mal for his work during his time as managing director and we wish him the very best.”

Brannigan added: “It has been a huge pleasure to have been a part of Dundee United’s return to the Scottish Premiership. I wish the club nothing but success.

“I would like to thank Mark, Scott and the Board for their support and guidance during my time at Tannadice.

“I would also like to extend my gratitude to the staff at the club who have worked extremely hard to achieve our goals and to the supporters who care so much for their club. Enjoy the Premiership.”