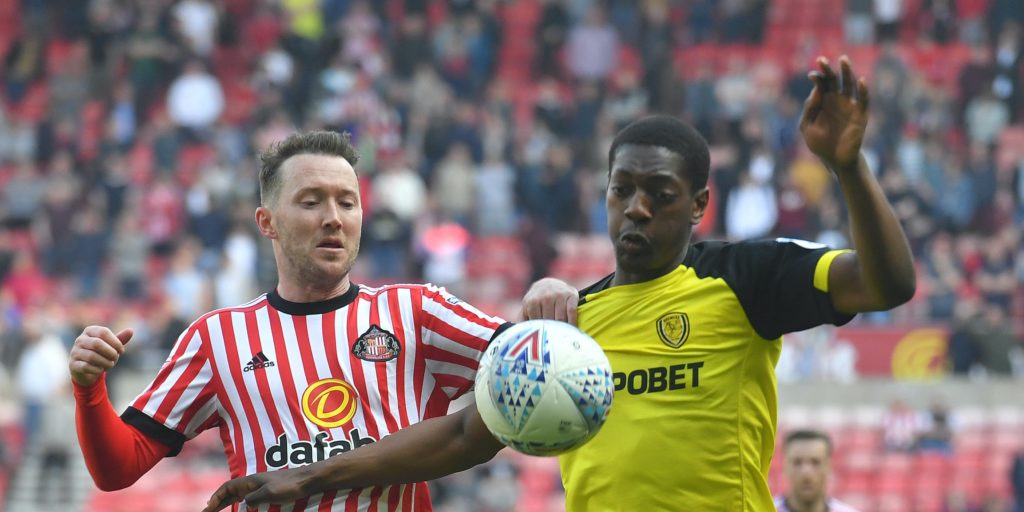 The forward retired from football in the summer of 2019, saying he was doing so to protect his mental health.

Marvin Sordell has welcomed the chance to “create a better environment for the beautiful game” after joining the Football Association’s inclusion advisory board.

The 29-year-old forward retired from football in the summer of 2019, saying he was doing so to protect his mental health.

Sordell has also been vocal on the issue of racism in the game, and joins the IAB along with another fellow former player in Liam Rosenior.

Sordell tweeted on Friday morning: “I’m really excited to be a part of this board, and hopefully be a part of helping create a better environment for the beautiful game in this country.

“As I made very clear throughout the process (of joining the board), I’m not interested in politics, or building any sort of career in football. I only want to help make change.”

The IAB’s remit is to promote equality and diversity within the national governing body and the wider game and is chaired by former Chelsea defender Paul Elliott.

In addition to Sordell and Rosenior, the FA announced five further new members.

Stepping down from the board are QPR head of coaching Chris Ramsey, BBC Sport’s lead for diversity Shelley Alexander and Arsenal and England Women forward Danielle Carter.

IAB chair Elliott said: “I’m delighted to welcome the new members. The standard of candidates was outstanding, and it was important to bring in people who can offer a fresh perspective from both within and outside of football.”