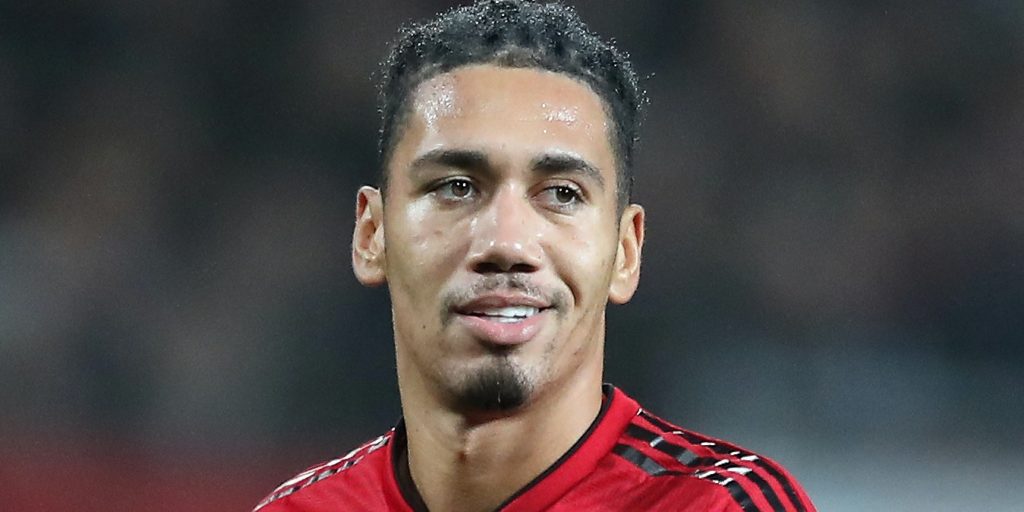 The England international has impressed during a loan spell in Italy.

Harry Maguire’s arrival as the world’s most expensive defender last summer left Ole Gunnar Solskjaer with a bloated squad and, while far from the worst centre-back on the books, the 30-year-old was allowed to leave on a year-long loan .

Smalling has shone in Serie A to the point where his England career looks set to be revived, with Gareth Southgate heading to Rome to watch a defender he looked to have all but ruled out ever calling up again.

Solskjaer has spoken of his expectation that in-form Smalling would return to United next season, but Roma boss Fonseca is hoping to keep him in Italy.

“I will do everything I can to keep him at Roma next year too,” he told ESPN. “I know he wants to stay, let’s see what happens.

“He’s an amazing man, so humble, so professional. He is adored by the fans and established himself as one of the leaders in the dressing room.

“It’s not easy for English central defenders to adapt so quickly to Italian football, the record there isn’t good. But he has been amazing.”