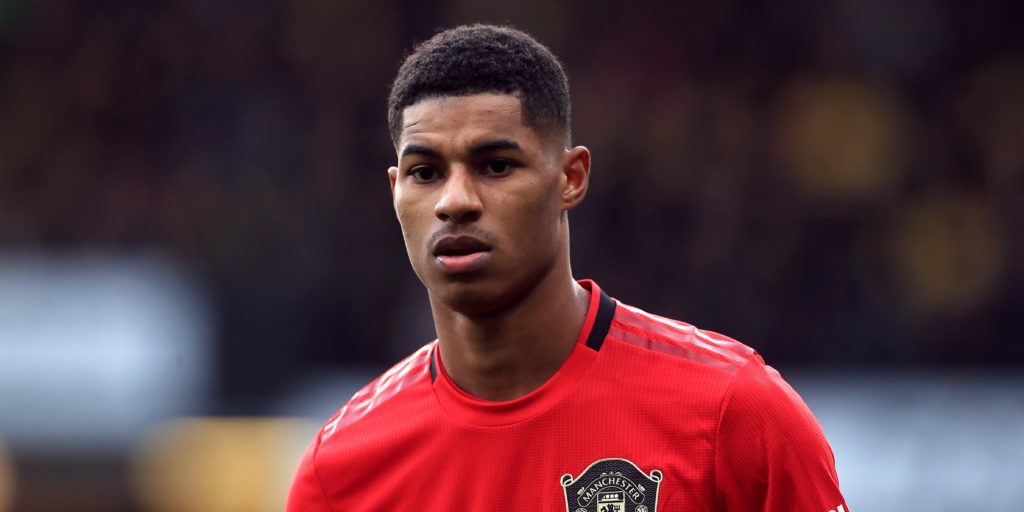 All games for the under-23 competitions and below have been terminated for the rest of the season.

Manchester United striker Marcus Rashford has urged the club’s academy players to keep working through the shutdown after the Premier League ended the youth league season on Friday.

All games for the under-23 competitions and below have been terminated for the rest of the season, with a means of determining final standings still to be announced.

But the 22-year-old Rashford, who has come through the ranks at United, sent a message to academy players telling them to be “creative” as they try to keep improving despite the shutdown.

“The news you got yesterday was probably not what you wanted to hear,” Rashford wrote on Twitter. “I know all you want to do is play because I’m the same but the decision has been made to protect everyone involved. This is bigger than football.

“You might be feeling a bit low but the best thing you can do is pick up your ball and get out in the garden.

“When I was in the academy I used to find a spot in the garden and aim for targets just so I could practice my accuracy, get creative!

“Now is not the time to fall out of love with the game, it’s a time to remember why you fell in love with it in the first place. You’ve got this and we can’t wait to see you all back next season.”