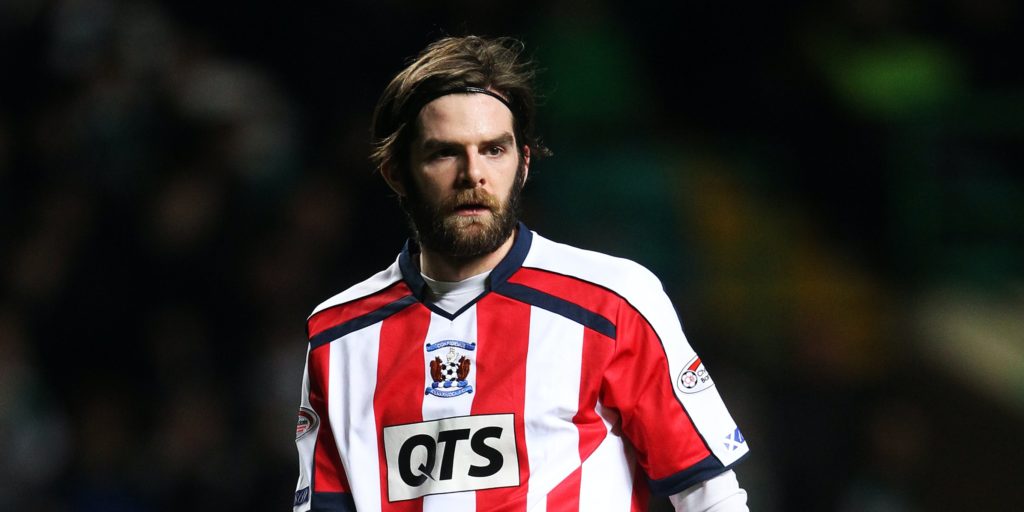 Sheridan has been in isolation for the last two weeks ahead of a return to training.

Ireland striker Cillian Sheridan has dismissed fears about returning to training during the coronavirus crisis.

The 31-year-old is due to begin working in small groups with club Wisla Plock in Poland on Monday.

The Ekstraklasa could resume on May 29 if a five-step plan for the country goes ahead, which includes schools and gyms reopening.

Sergio Aguero has raised his concerns about returning to action while three Cologne players have tested positive for Covid-19 after resuming training.

But former Celtic forward Sheridan, who has three caps for Ireland, remains confident.

He told the PA news agency: “It hasn’t been in my thoughts, that part of it, but I can understand people who will be feeling that. Even now it’s not something I’d really be thinking of and, at the same time, I trust what they’re doing.

“The league and FA know the risks if they are making players come back to play. They won’t want to put players’ health at risk. They are going to put things in place to make sure it’s safe for everyone coming back.

“We’ve had to fill in a medical report every day which gets sent to the league so they have been monitoring every player for the last week. They are going to do it for two weeks and as soon as someone flags something up they have to go and isolate.

“As far as I know there are no players here who have caught it here.”

It is hoped full team training will restart in around a week and Sheridan, who moved to Plock in February after a spell with Ironi Kiryat Shmona in Israel, believes players must take responsibility.

“All the players want to get back. Everyone is doing what they need to do,” said the Ireland international, who has taken a pay cut. “The players know it could hurt the clubs if the season isn’t finished, which in turn will hurt the players.

“Everyone has bought into how important it is.

“It’s going to be so weird when we come back. We have 11 games left and they’re planning to do it in about a month.

“It’ll be a game very three days, it’s not something you’re ever going to do.
“It’ll be interesting how teams manage the games and injuries

“If we have three games in a week, normally you’d have two or three days off but that’s not going to come now.”

Plock are 10th in the Ekstraklasa with four games left before the league splits in half for the final seven matches.

The top eight sides play in the championship round while the bottom eight play to avoid relegation with the league hoping to boost its viewers once it returns.

“The aim was to get into the top eight, we’re a point away. If we can win two of the games it should get us there,” said Sheridan, who previously played in Poland for Jagiellonia.

“I think the league has been negotiating to sell the rights to the other countries because they’ll be one of the few playing. Everyone’s going to be wanting to watch sport so they are hopefully going to capitalise on that.”