Boreham Wood chairman sees no return for non-league in 2020 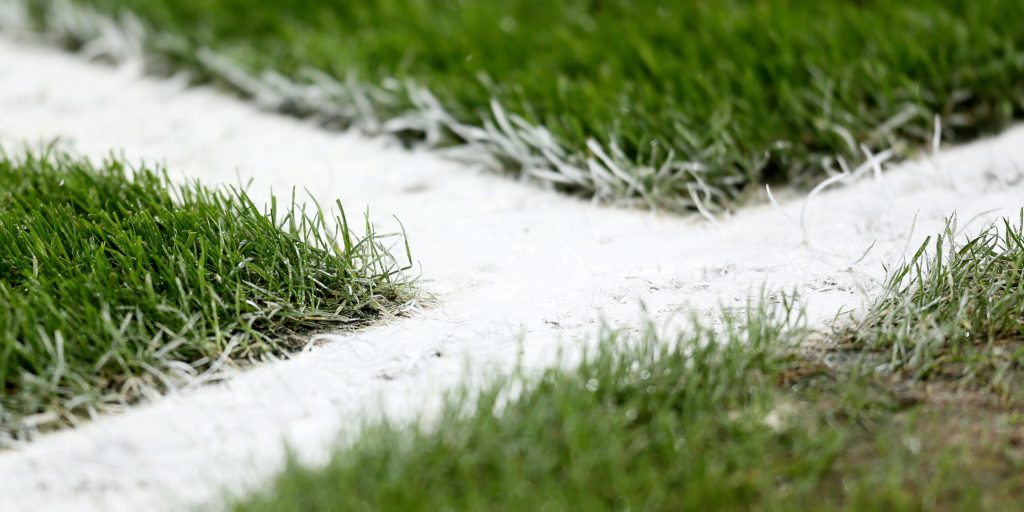 Danny Hunter tells of frustration in statement on the National League club’s website.

Boreham Wood chairman Danny Hunter does not expect non-league football to return this year as he claimed misguided advice from the National League had already cost him more than GBP 100,000.

Hunter announced late on Monday the club would not be releasing season tickets for the 2020-21 campaign as he could not envisage play resuming before the turn of the year.

“Realistically I think football for all things Boreham Wood in 2020, is over,” Hunter wrote in a post on the club’s website.

“Let’s hope I’m wrong, though I don’t think I am. I suppose I could pretend that non-league will be back by August, September or October, a bit like the National League Board and some of the member clubs are doing, but that’s not going to help us.”

With playing behind closed doors not a viable financial possibility for non-league clubs, Hunter added he believed competition could not return without a vaccine.

“No matter what way I look, no matter how I interpret the government guidelines, I just cannot see how any football at our level in 2020 will be possible until a vaccine is found,” Hunter said.

Hunter called on the National League board to accept that as reality and develop ‘Operation Survival’ to help clubs stay afloat, rather than push for a more immediate return.

On April 22, the National League announced all remaining fixtures for the 2019-20 season would be cancelled, but prior to that several options were on the table.

Hunter said that three weeks ago he was advised by a league official to prepare for the play-offs to go ahead, but added that “was of course wishful thinking on the League administrator’s part, which I stupidly listened to it and in truth it has already cost me over GBP 125k in contract extensions”.

Hunter said the same official had later “flip-flopped” and told him he did not expect competition to return in 2020, advice which had “perhaps saved the club over GBP 300k on possible contract offers and summer spend”.

Hunter said: “For me a far more common-sense and hard-line approach is now needed, and I think that my first phase approach to ‘operation survival’ has to be the likelihood of no football being played in 2020 with further tough decisions to make and stricter financial controls put in place at Meadow Park…

“The administrators at the top of non-league now need to be very transparent with the clubs and the die-hard supporters and tell them the truth that we’re not coming back anytime soon.

“Then everyone can focus on ‘operation survival’ and the facts are that for most of us, we have no income whatsoever coming into our clubs.

“So, it’s going to be the owners like myself who have other successful companies, or clubs who have outside benefactors, who will keep non-league afloat. It certainly will not be league boards or administrators.”