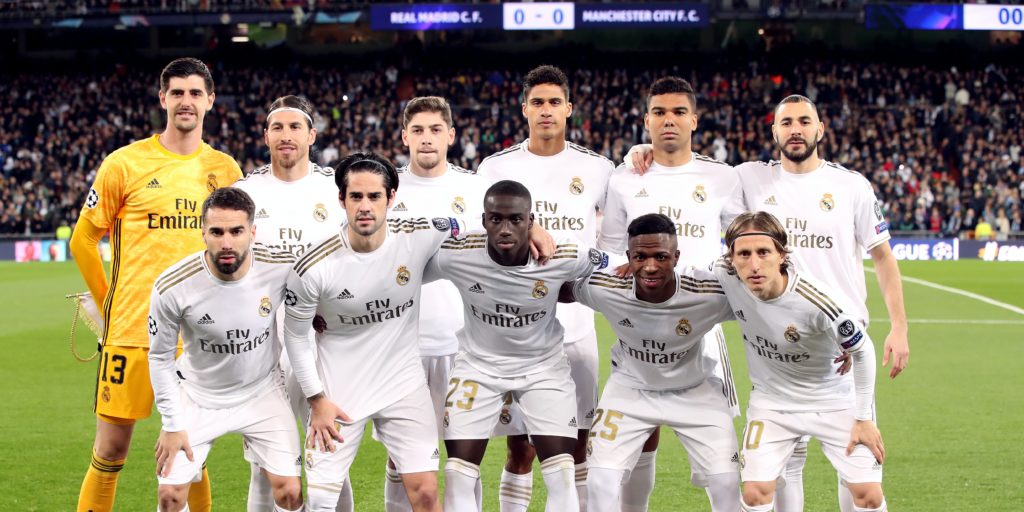 Clubs in Spain’s top tier will return to training this week.

LaLiga clubs are preparing to return to training ahead of a planned mid-June restart but 10 individuals connected to clubs in the top two divisions of German football have tested positive for coronavirus.

Javier Tebas, LaLiga’s president, has confirmed a June resumption is on the cards after announcing the top two divisions will return to training this week.

“This crisis has had a profound impact on all of us,” Tebas said. “The return of football is a sign that society is progressing towards the new normal.

“It will also bring back an element of life that people in Spain and around the world know and love.

“People’s health is paramount, so we have a comprehensive protocol to safeguard the health of everyone involved as we work to restart LaLiga.

“Circumstances are unprecedented, but we hope to start playing again in June and finish our 19-20 season this summer.”

Plans are continuing to resume top-tier German football in May, subject to government approval, despite 10 players and staff testing positive for Covid-19.

The German Football League (DFL) said 1,724 tests had been conducted on players and staff at the 36 first and second tier sides since last Thursday.

The DFL said the 10 individuals had been isolated and that a second round of testing on all participants would take place this week as clubs build towards a return to team training.

A decision on whether the DFL’s plans meet with government approval is expected on Wednesday, with the Bundesliga now not likely to resume until May 16 at the earliest.

Meanwhile, the Royal Spanish Football Federation (RFEF) says it shares the desire of 2020 Copa del Rey finalists Athletic Bilbao and Real Sociedad to delay the final until such a time as it can be safely played in front of a crowd.

The RFEF said it would look at an “appropriate time” for the game to be played either later this year or in 2021, provided it was played in advance of the 2021 Copa del Rey final.

Former Watford striker Marvin Sordell says players in England should be given the right to refuse to play amid the coronavirus pandemic.

He told the PA news agency: “You have to respect people’s opinions in this. Many will say they earn a lot of money so they should just go and play.

The Ligue de Football Professionnel in France says it has taken out a loan in order to pay clubs in the top two tiers the broadcasting revenue they were due to receive for the remainder of the 2019-20 season.

The French season has been forced to conclude by a government order, with Paris St Germain declared champions.